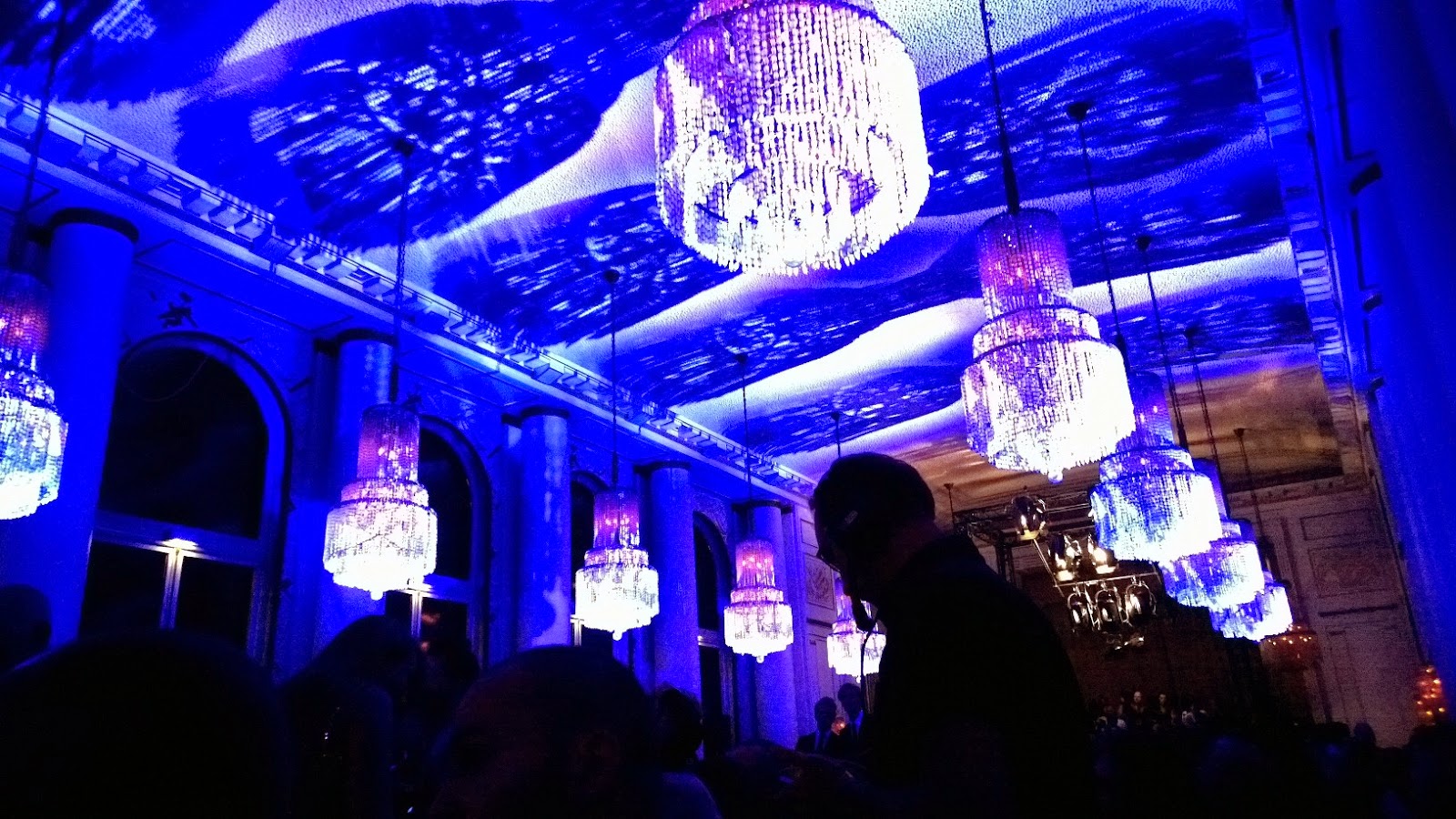 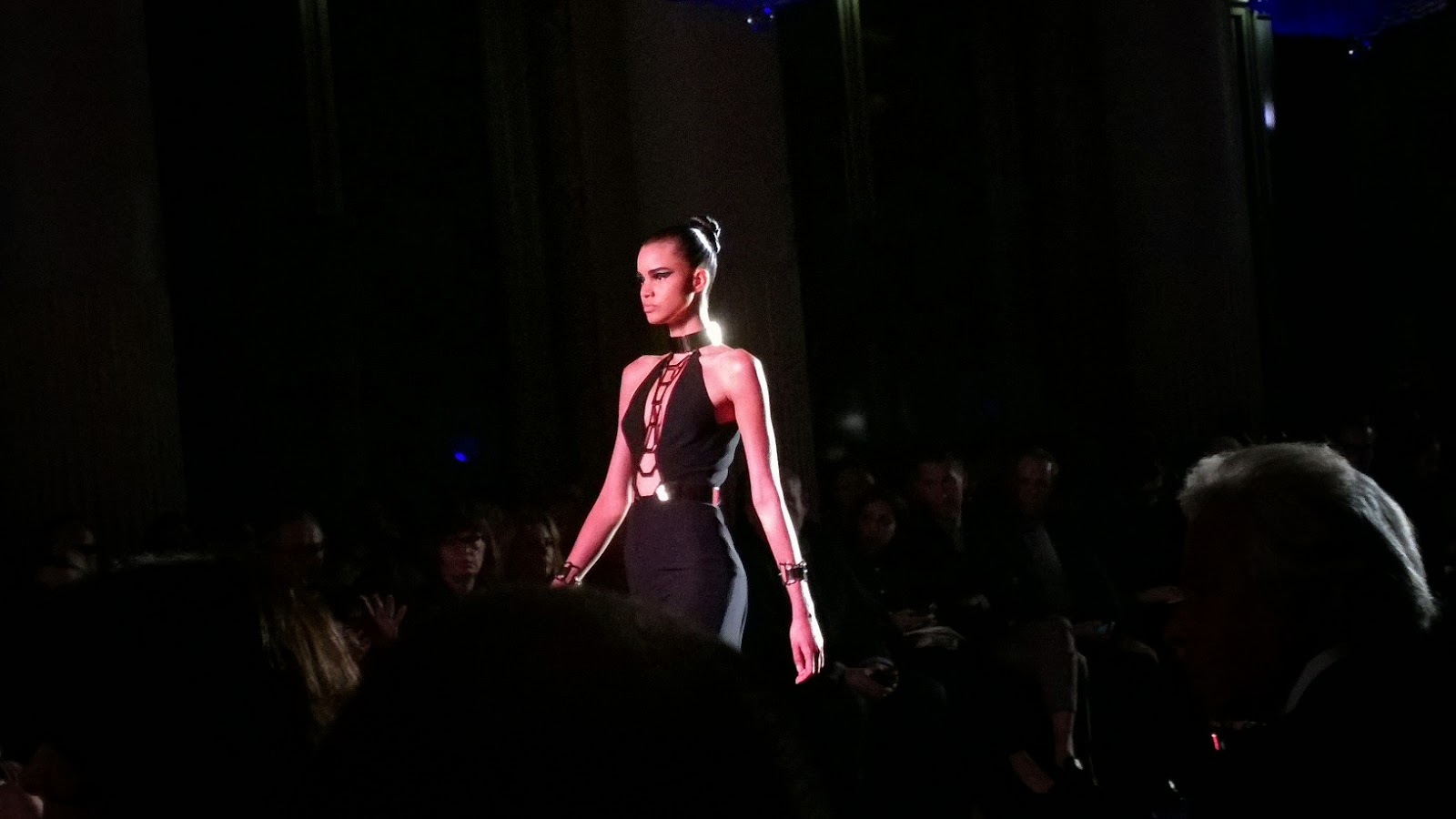 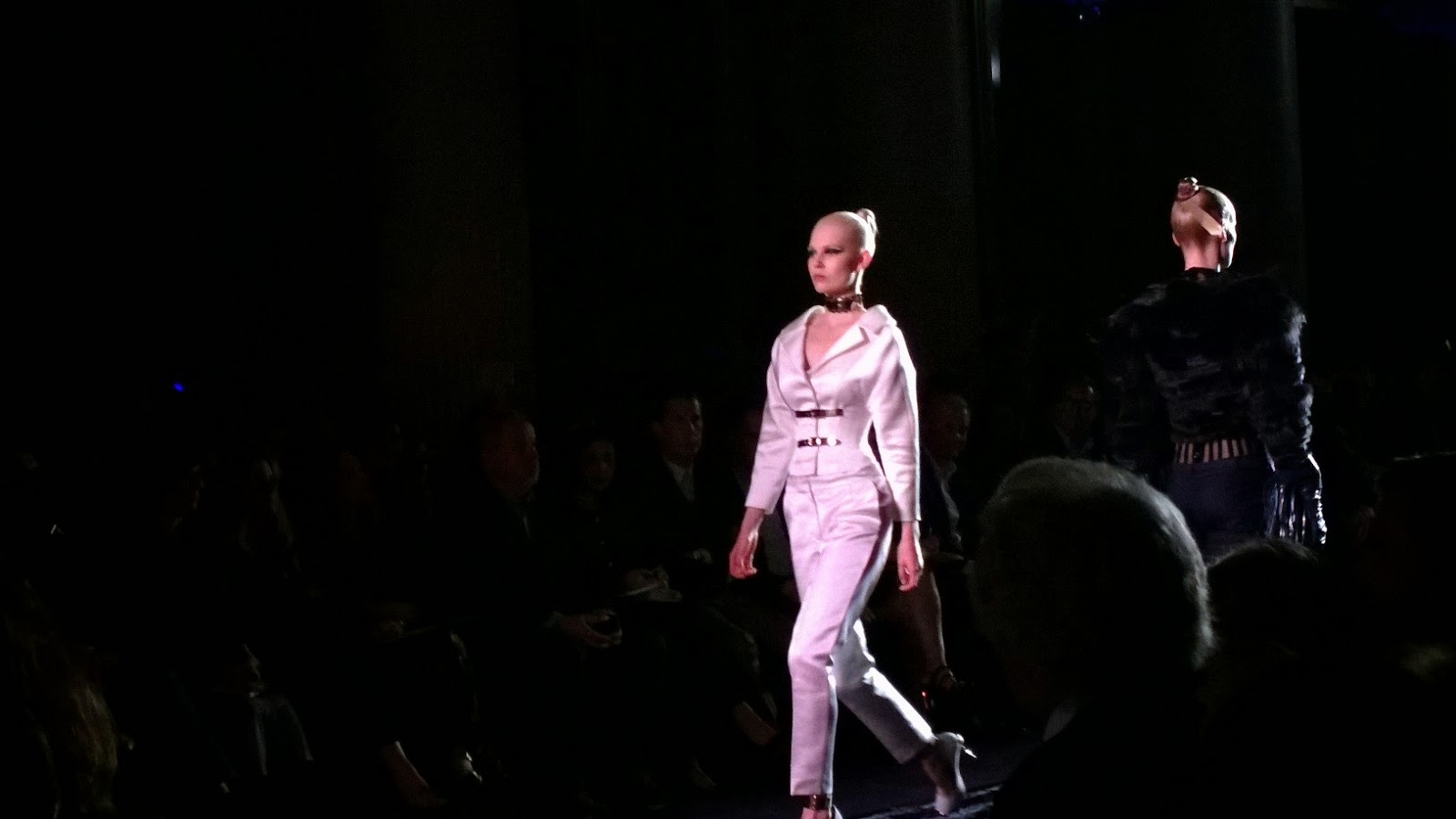 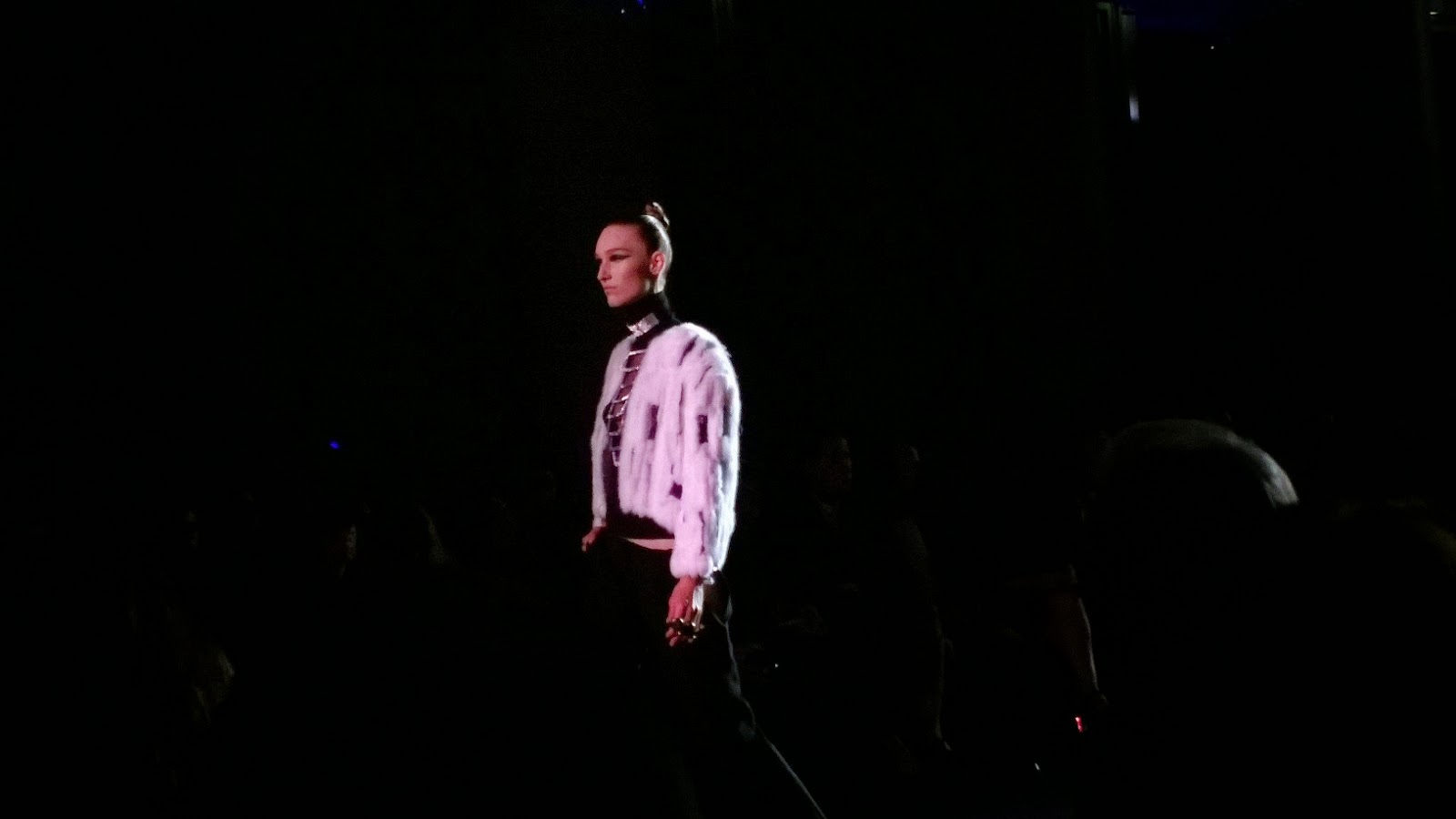 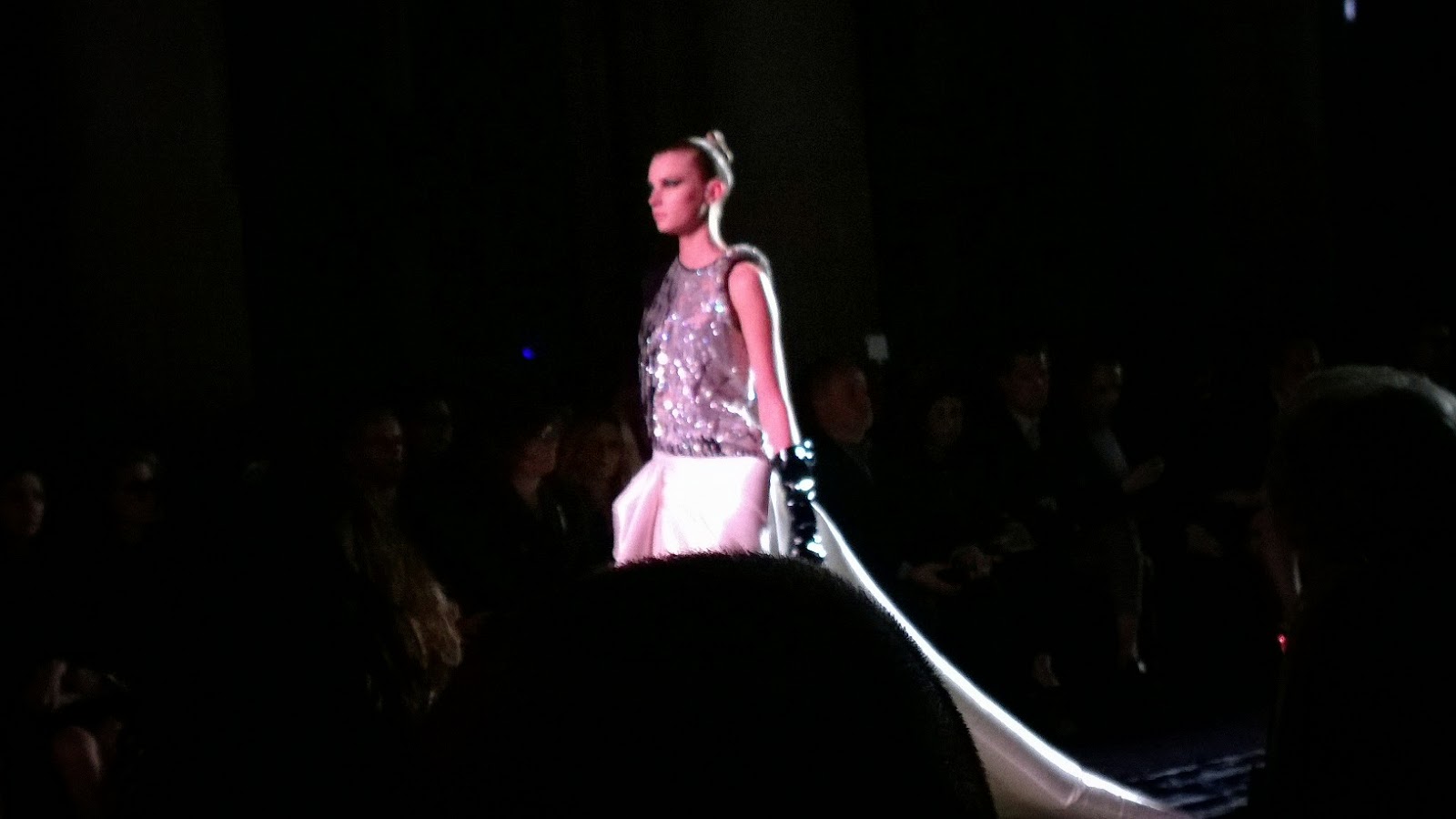 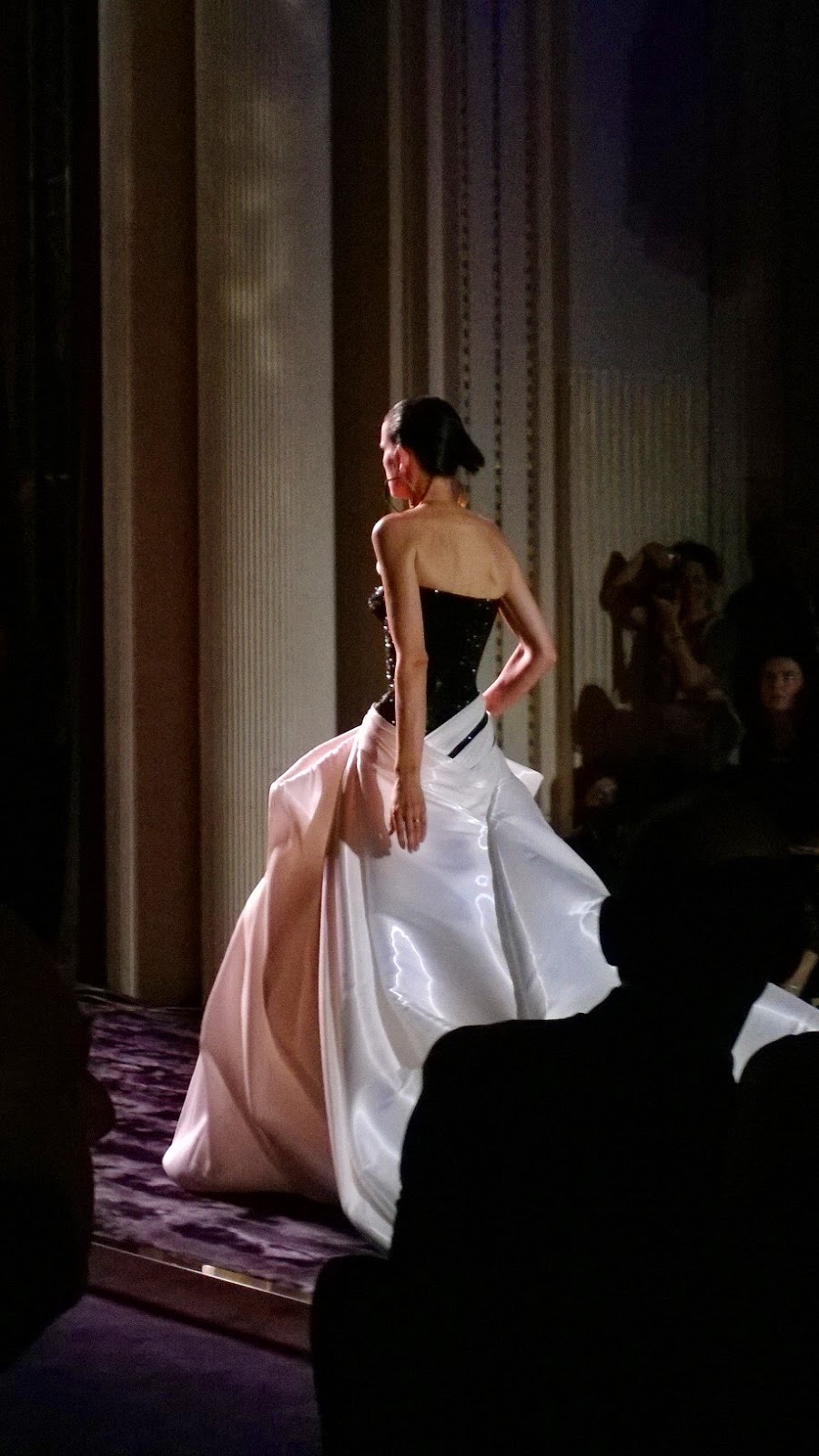 Make sure to stay tuned to the #STRUTwithWINDOWS hashtag on Twitter, Instagram, Facebook, etc. while I travel Europe from fashion week to fashion week capturing exclusive content from some of the world’s most epic fashion houses with my #Windows and #WindowsPhone devices.

Oh am I ever excited to introduce my second instalment of my #STRUTwithVERSACE collaboration with Versace. So if you are just tuning in now, I have teamed up with Versace for a fun and exciting social media campaign showcasing and sharing the new Versace sneakers.. For this collaboration I have reached out to my good friend photographer & digital designer, Matt Adam to capture and make these photos really be something different!! For our last photos we took it a very classic direction but for this series we decided to take it a completely different direction showcasing these Versace Embossed Leather High Top Sneakers ~ In a more comical and conventional way!! The sneakers are super cool, classic so obviously I wanted to shake it up a bit. I love the details of these sneakers, if you look closely there is the signature medusa head raised/embossed on the tongue. The subtle details are really dope on these!

OK! So I’ve been gone for a minute, I know. Almost a month away from the blog. But it’s all been for a good reason! I have been super crazy busy lining up some amazing content and projects. Some I am so excited about and some still in the works.. First things first.. It is with great pleasure I share with you the #STRUTwithVERSACE social media sneaker campaign! Over the next few weeks I am going to be showcasing and sharing my favorite Versace sneakers currently and newly available on the beautiful Versace e-commerce website.. Anyways, with that being said, allow me to introduce the first series of our collaboration in the Versace Medusa Hi-Top sneakers!.. For this first part I hollered at my good friend Matt Adam to shoot and capture the ultimate #STRUTwithVERSACE moment from hi-top-of-building hi’s to cool down low-underground vibes and I think we got it! Check it out and please enjoy!!… 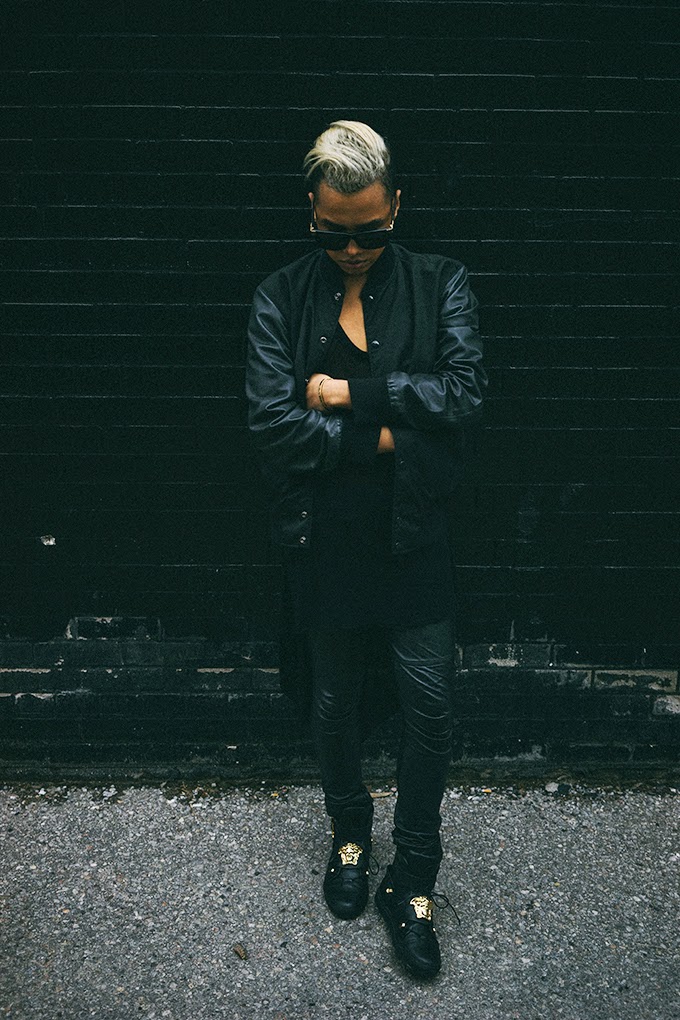 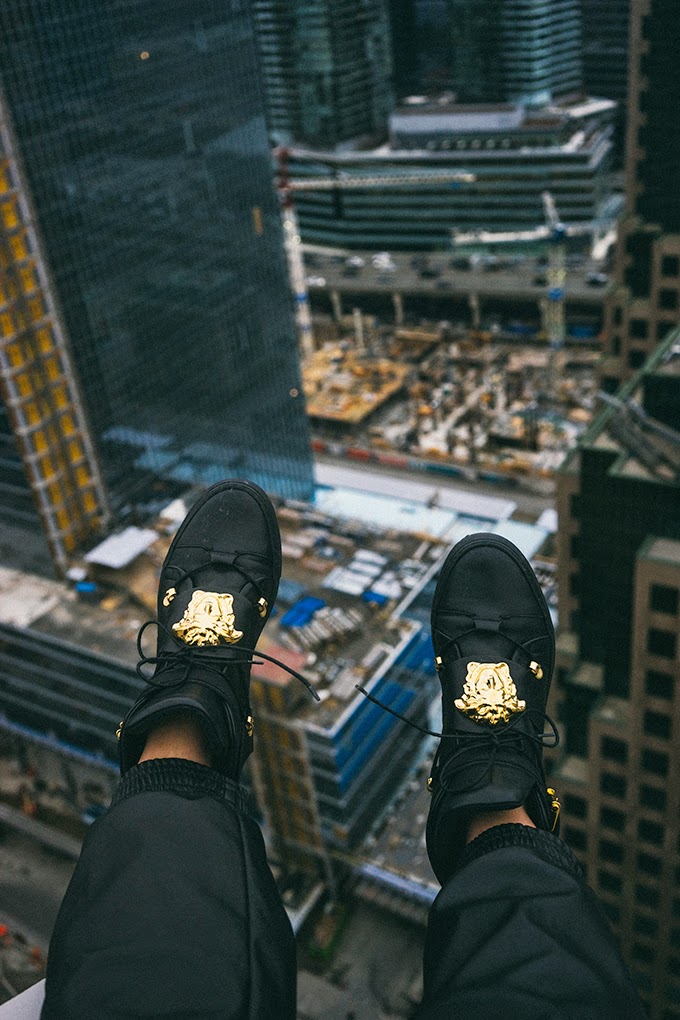 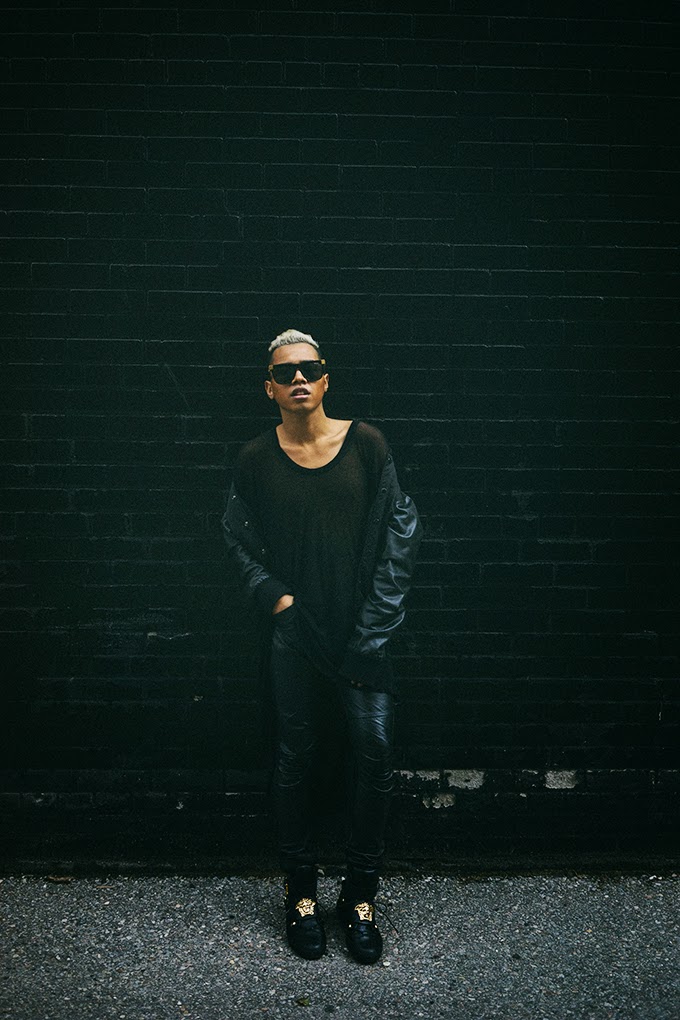 My thoughts on the sneaker? Without being bias and don’t think I am just saying this because of the situation.. But to be really, severely honest with you, they are actually DOPE!! The leather is beyond luxxe and the details are so clean and crisp. I genuinely will be kicking it around Toronto, New York, London, Milan & Paris in these kicks… I can’t wait to share the other’s with you as well. There is such a diverse selection from classic to contemporary I genuinely am enjoying them all.. Click here for more information and details on the shoes above! 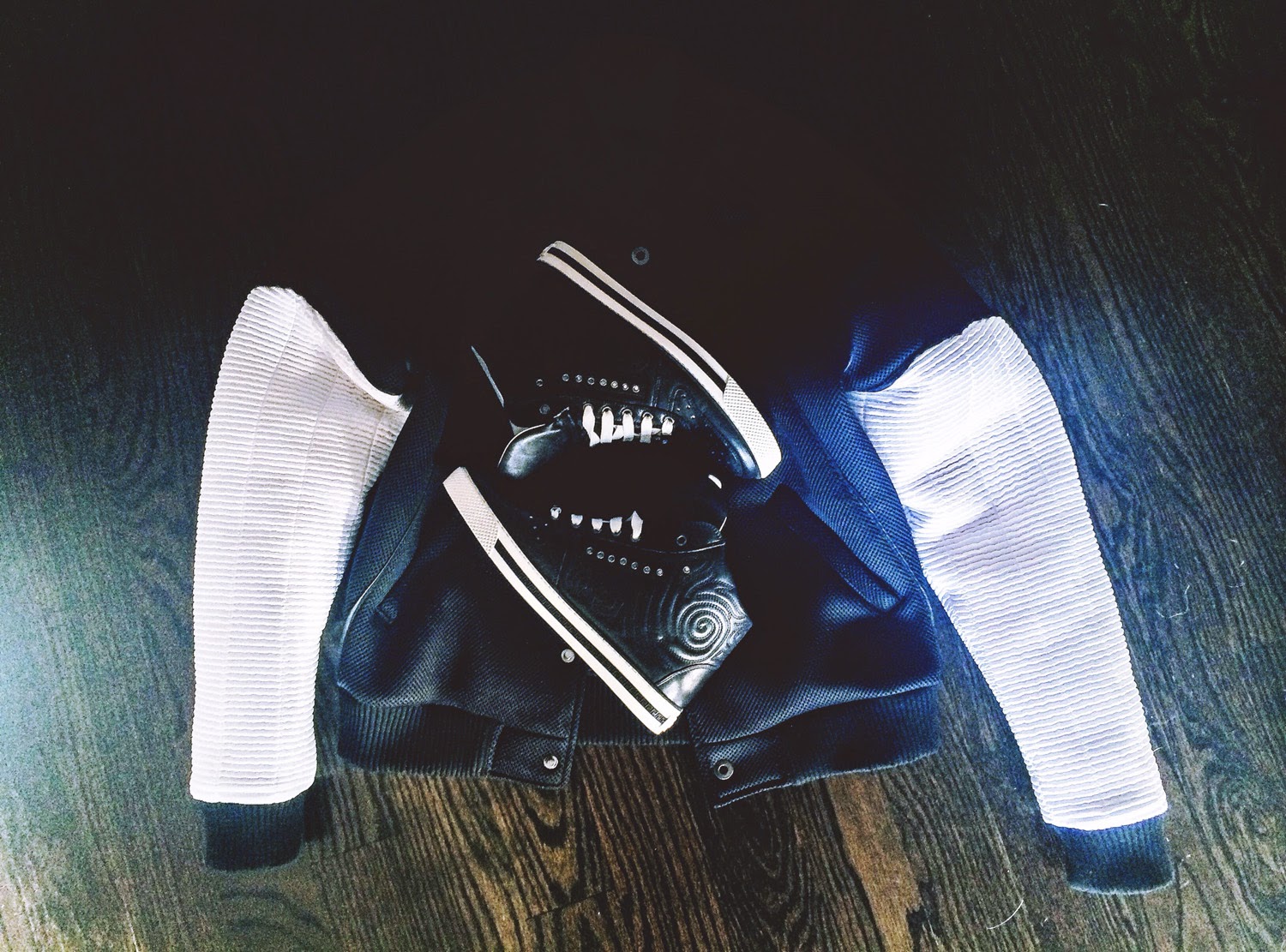 Shooting the second instalment of the #STRUTwithVERSACE collaboration. Stay tuned because this one is going to be so weird, triply and out of control! I am teaming up with Matt Adam to shoot and capture the essence of my collaboration with Versace with a very strut-worthy twist of course in these dope Versace High Top Embossed Leather Sneakers.. I can’t wait to share what is going to be, probably one of my favourite photo sets I have done for my blog to date…