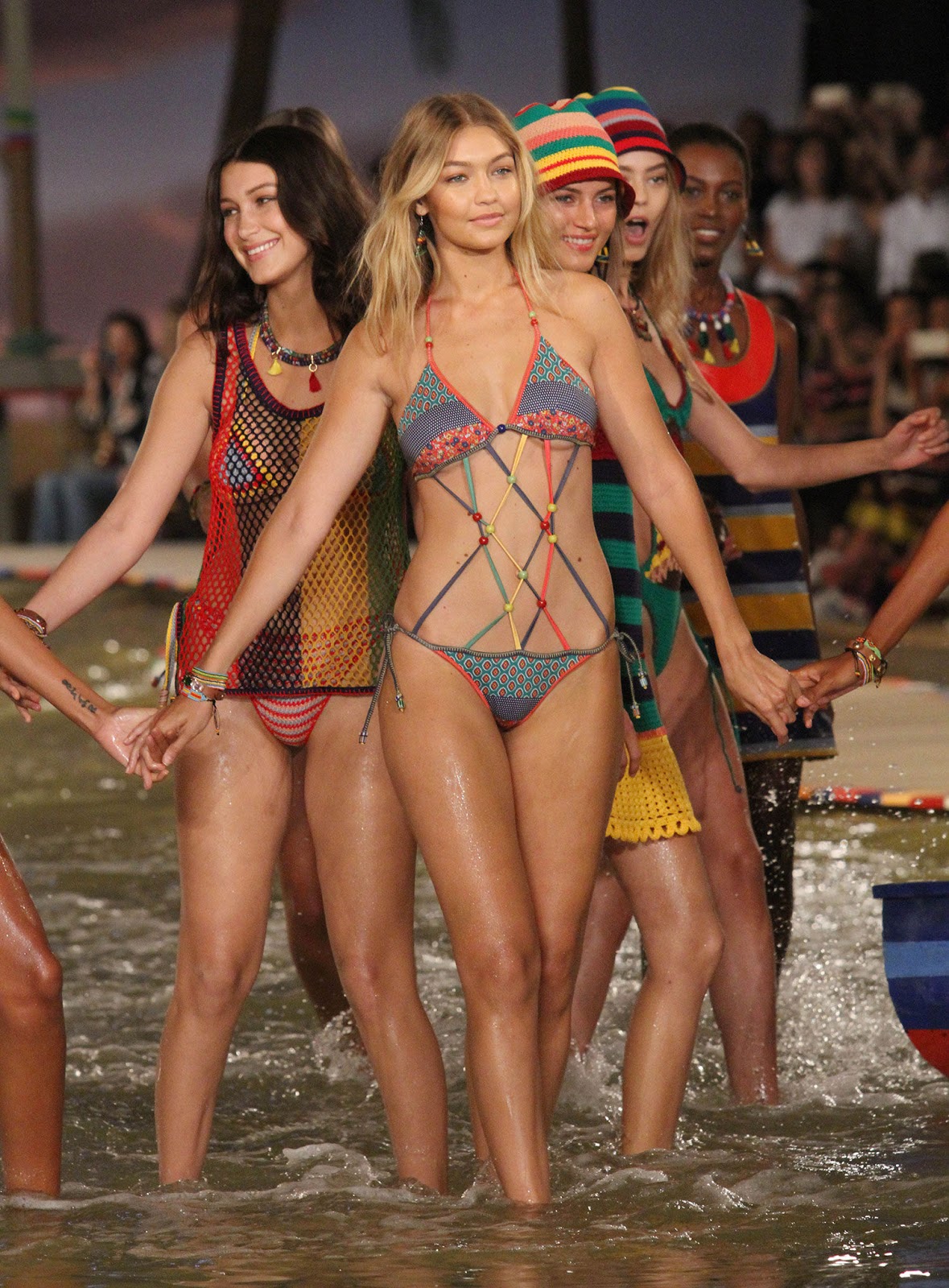 Recently announced; Gigi Hadid, has just been announced as the new global ambassador of Tommy Hilfiger! As part of her exclusive ambassadorship, Hadid has partnered with Tommy Hilfiger to launch her first capsule collection, created in collaboration with the iconic American designer. Launching in Fall 2016, the capsule will feature women’s sportswear, footwear and accessories, including watches and sunglasses, as well as a new fragrance, which celebrate Hadid’s unique take on modern style, fused with Hilfiger’s signature “classic American cool” heritage.

According to a report published, Kering, Balenciaga’s parent company, has decided not to renew Wang’s contract, resulting in his Spring 2016 show being his last. Kering has not officially confirmed Wang’s departure, it is said that the search for his replacement has already begun. Citing Alessandro Michele’s critical and financial successes at Kering-owned Gucci, a source reports that the corporation is open to hiring an unknown designer at Balenciaga. 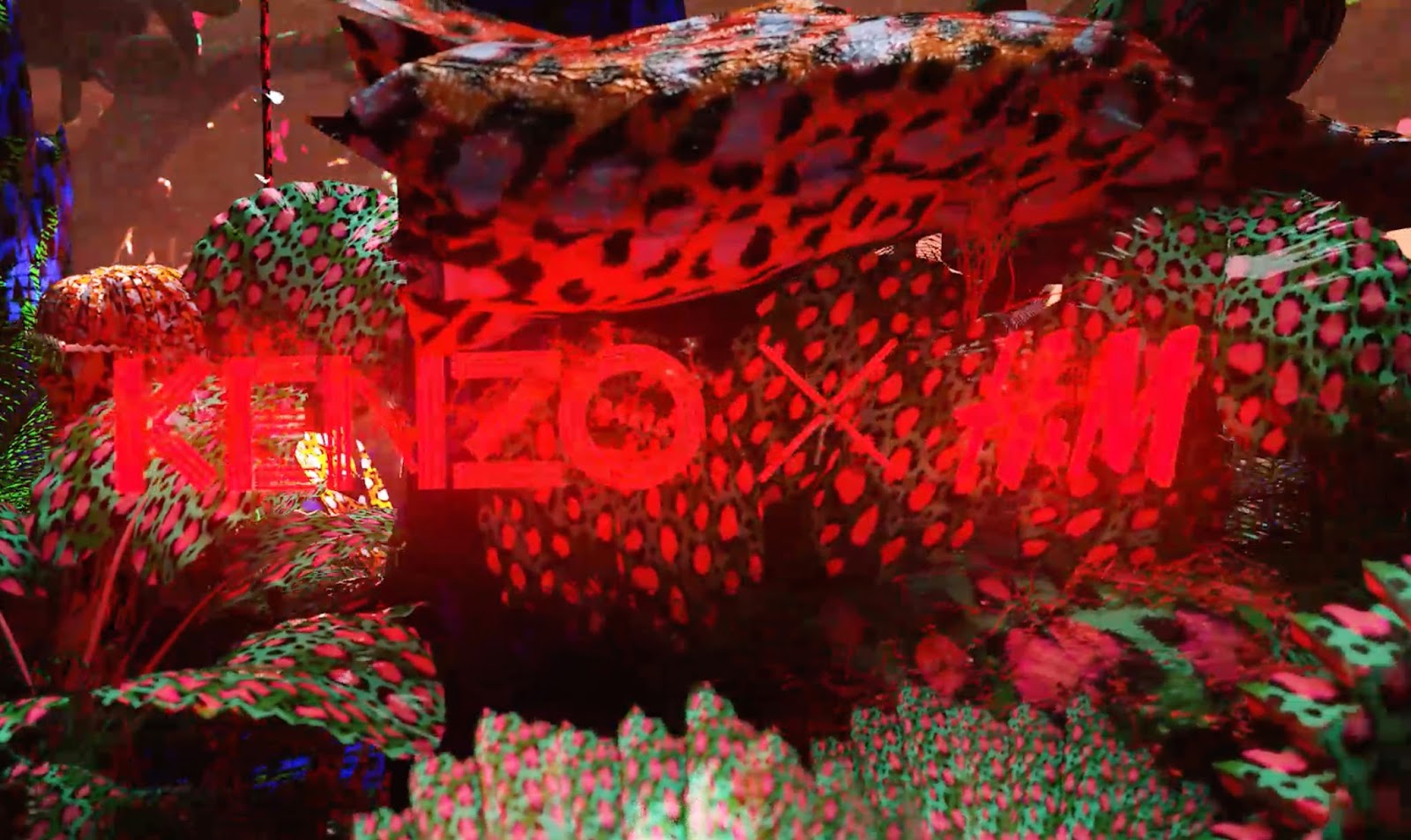 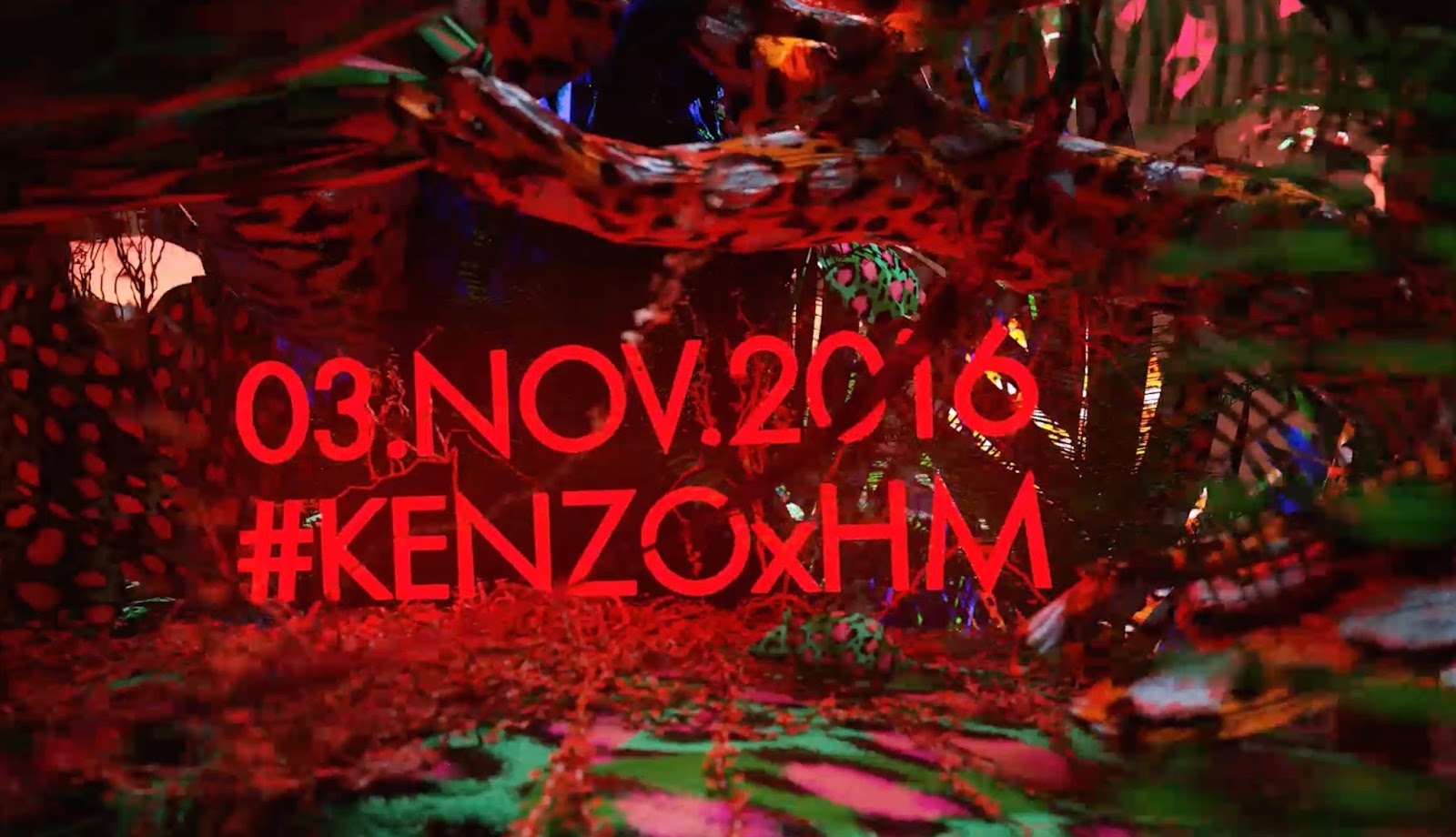 H&M is proud to announce that its next designer collaboration will be with KENZO, the vibrant and playful Parisian house that captures the energy of global culture to create it’s unique, youthful spirit. Creative Directors Carol Lim and Humberto Leon will bring the spirit of Kenzo to H&M creating collections for women and men as well as accessories. Available November 3rd, 2016.