AND WE BACK!!!! I’ve been away from the blog for a few weeks as I have been travelling and taking some time off the whole social media thing (I mean.. as much as one who is totally consumed by it can) – And I want to start off 2018 with a bang, and why not with of course, one of the most talked about devices of the year! That is the iPhone 8! I recently got my hands on the new device (in the prettiest colour of course gold) before my most recent trip to Miami (for Art Basel, Holiday, New Year & a little bit more lol) as I wanted to really get acquainted with the new and up to date device while abroad, and what better way to get familiar with something than to just dive into it. First and of course, foremost when it comes to devices for me, I pay closest attention to the camera! The iPhone 8 has a 12-megapixel camera with the 8 Plus featuring a dual set of lenses (like its predecessor the iPhone 7 but..), both of which bring brighter, sharper pictures, especially in low light which is a big +++ for me since I love snapping pics at night (for some weirdly innately nocturnal reason, my friends call me Vampira because I love to be out in the night lol!). The 8 Plus has the Portrait Lighting feature in beta that creates a depth map to separate the subject from the background as the shot is composed for professional portrait shots WITH a major plus of different lighting effects that can be chosen before and after photos, not unlike filters which I think is super cool… Both possess 4K 60fps capabilities and is calibrated for AR. Inside is Apple’s new A11 processor and GPU, which has increased from four cores to six, making it much faster than its predecessor. Both 8 and 8 Plus have Touch ID sensors along with a noticeably louder speaker, TrueTone technology and supports wireless charging (which I am still so excited to see in action, as I’ve been sticking to the traditional swing of things!) via an inductive Qi charging pad sold separately. Alongside iOS 11, the device contains a much-needed improvement in Siri and a P2P payment feature. With support for LTE speeds up to 450Mbps, The iPhone 8 will start at $929 CAD for a 64GB model, with the 8 Plus starting at $1059 CAD for 64GB of storage. Both models will also have larger 256GB models, which will sell for $1139 and $1269, respectively. Stay tuned to my next post within the next couple of days to see some of my favourite photos from Miami to see all the memories captured from my new iPhone 8+! To learn more about the iPhone 8 click here! You know I love a good collaboration AND YOU KNOW I LOVE MY BALMAIN… So you can only imagine my excitement when I learned that Balmain’s creative director, Olivier Rousteing, teamed up with Apple on a limited edition BALMAIN x BEATS headphone! I was SHOOK! “Our diverse army has no limit and crosses all boundaries, from culture tradition to modern fashion and music. Balmain and Beats – welcome to my new adventure” – said Olivier, Balmain’s creative director… Balmain has always created hype with anything he touches and it is no different hear (see what I did there!?!?!? lol)… The quite literally, designer earphones, are clean and simple with the perfect touch of signature Balmain shine!!!  Enough typing! Time to plug them in and play SZA – CTRL at full control and jam out to my new favourite headphones!!! In the mean time learn more about the Balmain x Beats headphones and see the other styles online here !!!! So the last couple of months I have been fortunate enough to have been getting to use and wear the highly coveted Apple AirPods! I can’t lie.. I was super happy when I got them early because they were so coveted but I was actually a little hesitant because I know how much of a SPAS I am and that I literally lose so many things, especially with how hectic my life has been lately travel/work/etc.. I finally sucked it up and accepted that I may lose one or both but at least I got to experience them LOL!!… Now, again, I am going on a couple months and some weeks of wearing them (got them in January) and have to say I am actually really really happy about how things have gone! I have been wearing them through airports, through trains, to/from fashion shows and they actually have ended up being more convenient then the burden I assumed them to be.. Of course, I am a bit more aware but I have to say they stay in when I am on the treadmill, when I am running around the city, when I am basically doing anything.. Another plus is the battery life, they on their own can stand multiple episodes of me streaming my netflix and keeping up with the kardashians.. They keep going from boarding to landing on my flights to Miami and actually have been easy to use during phone calls/etc… I MUST ALSO SAY.. THIS IS NOT A PAID OR SPONSORED POST… I am actually sharing this because I think good things should be shared.. OH AND THE BIGGEST PLUS!?!? Never having to untangle wires again #HALELUYAAAAAAAHHHHH!!! On a side note.. I am also doing a collaboration with Browns Shoes & Puma and am helping give away a pair of tickets to see The Weeknd live in concert in Canada!! So if you have a few minutes go check out my recent instagram and enter for your chance to win!!! XOJAY 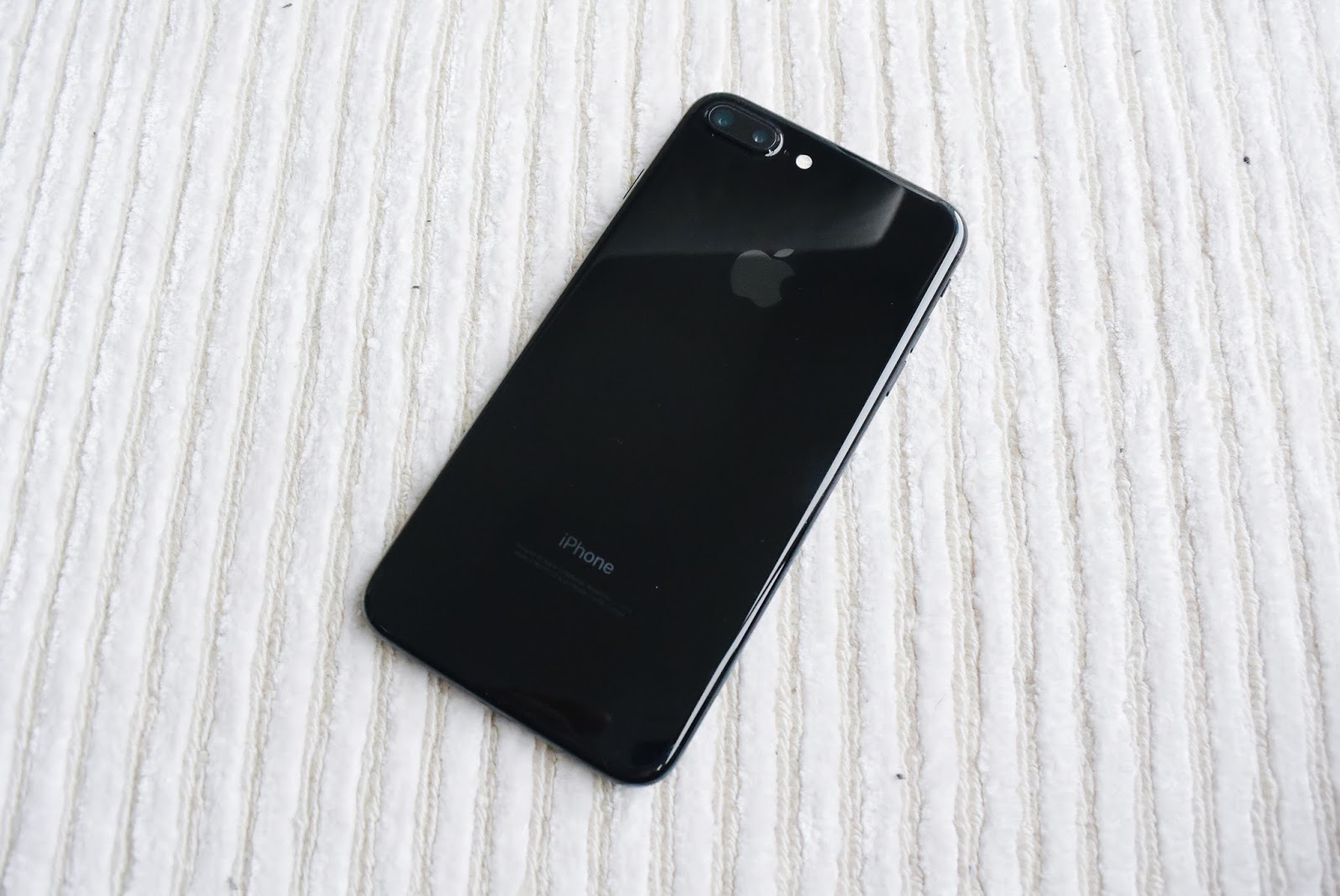 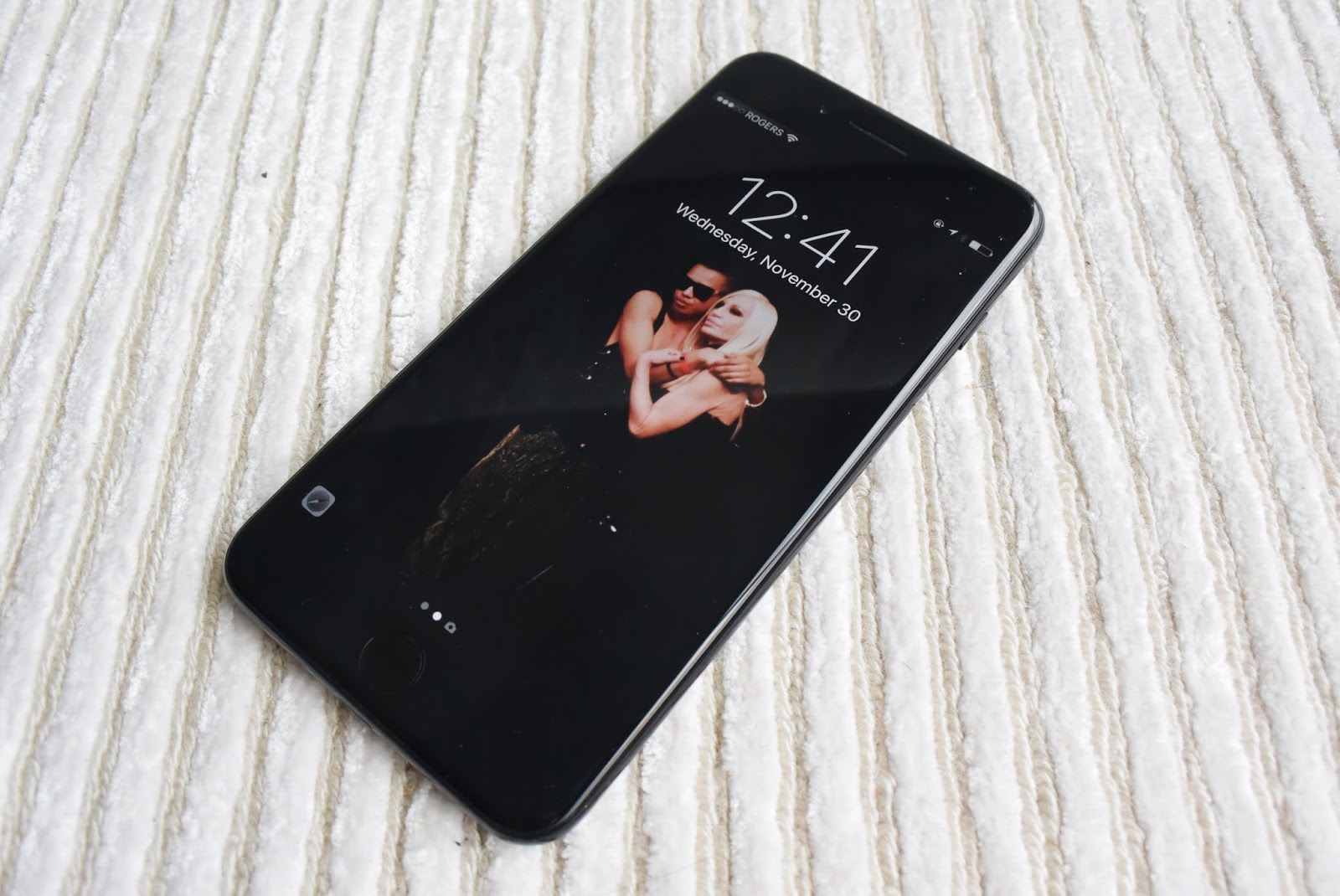 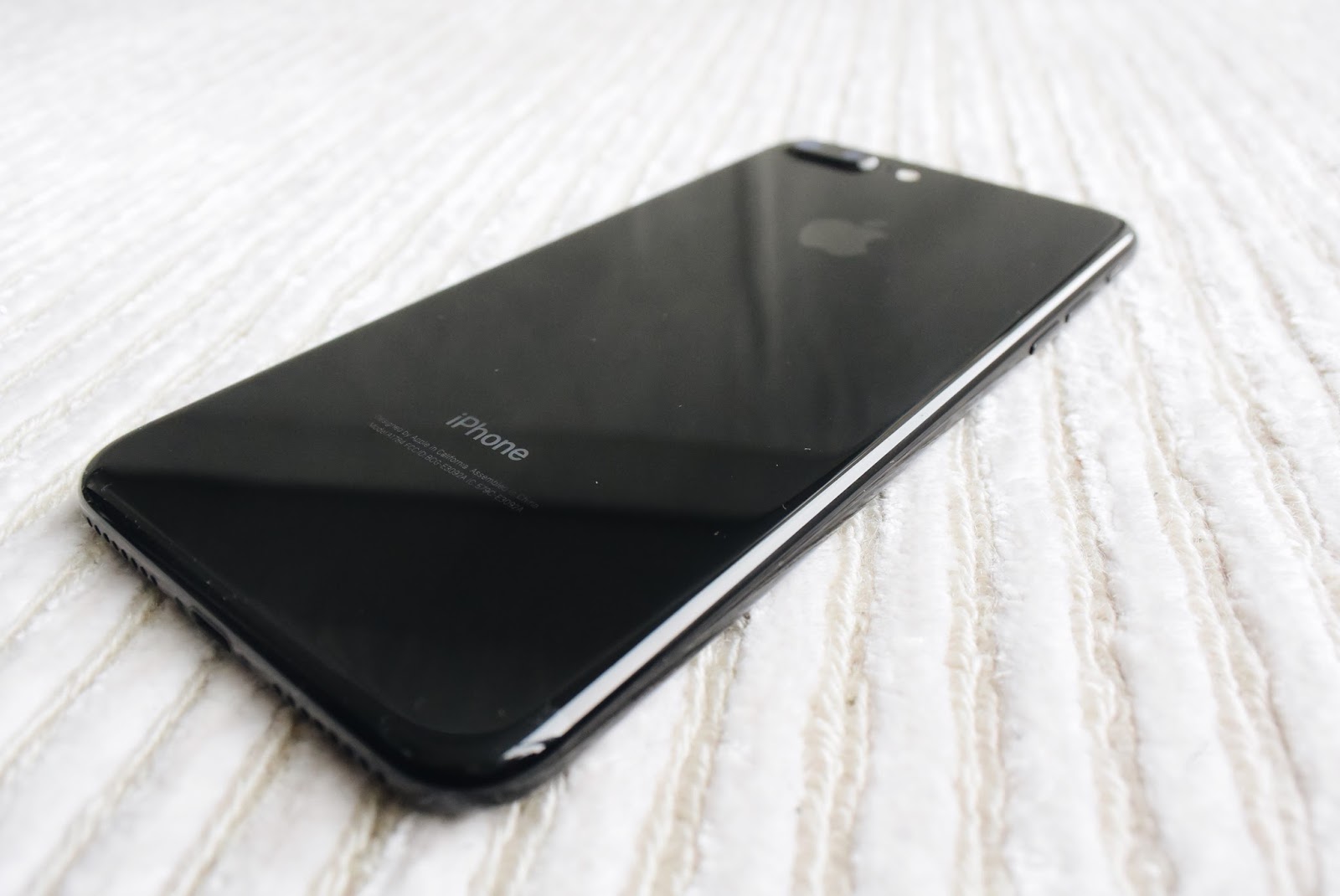 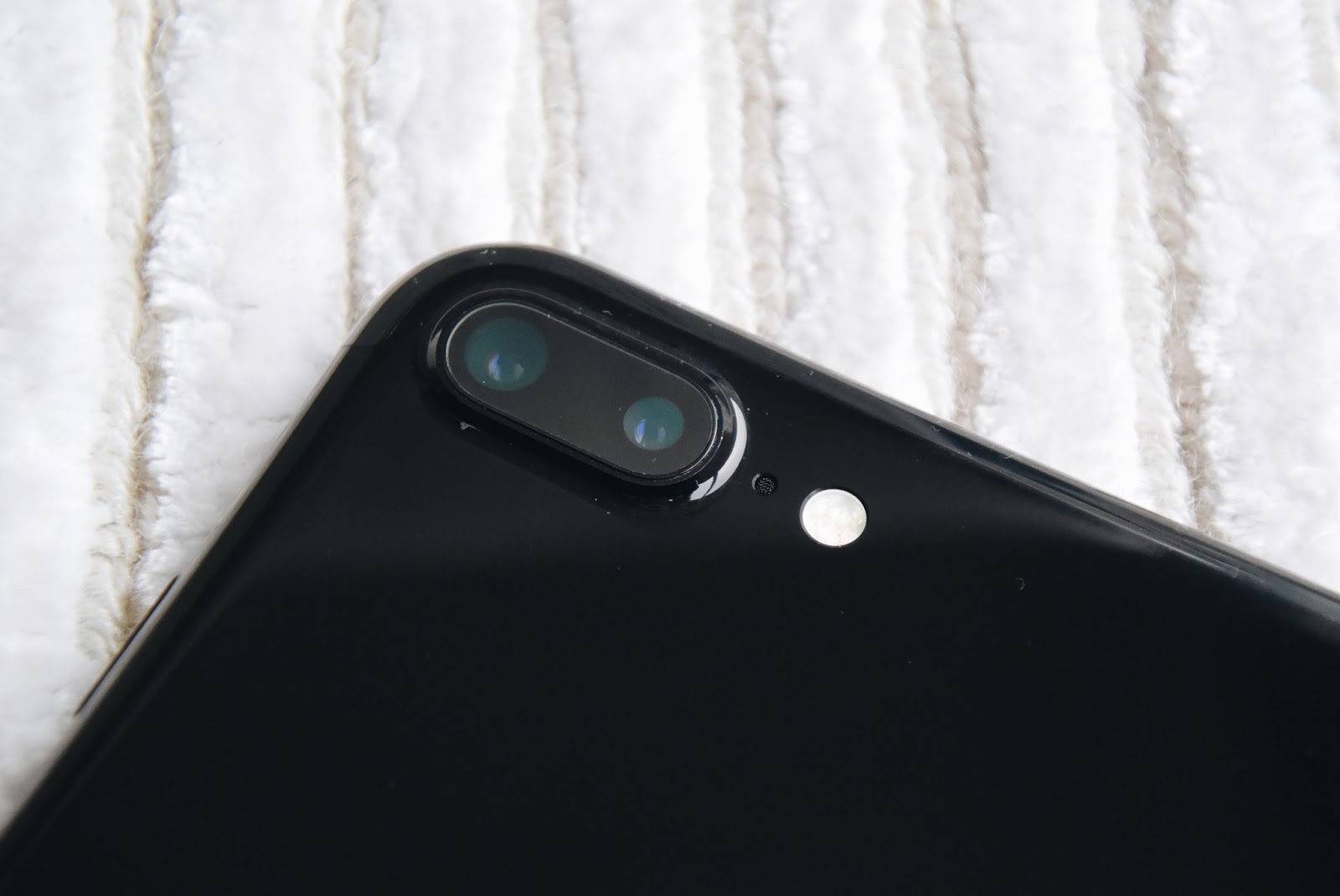 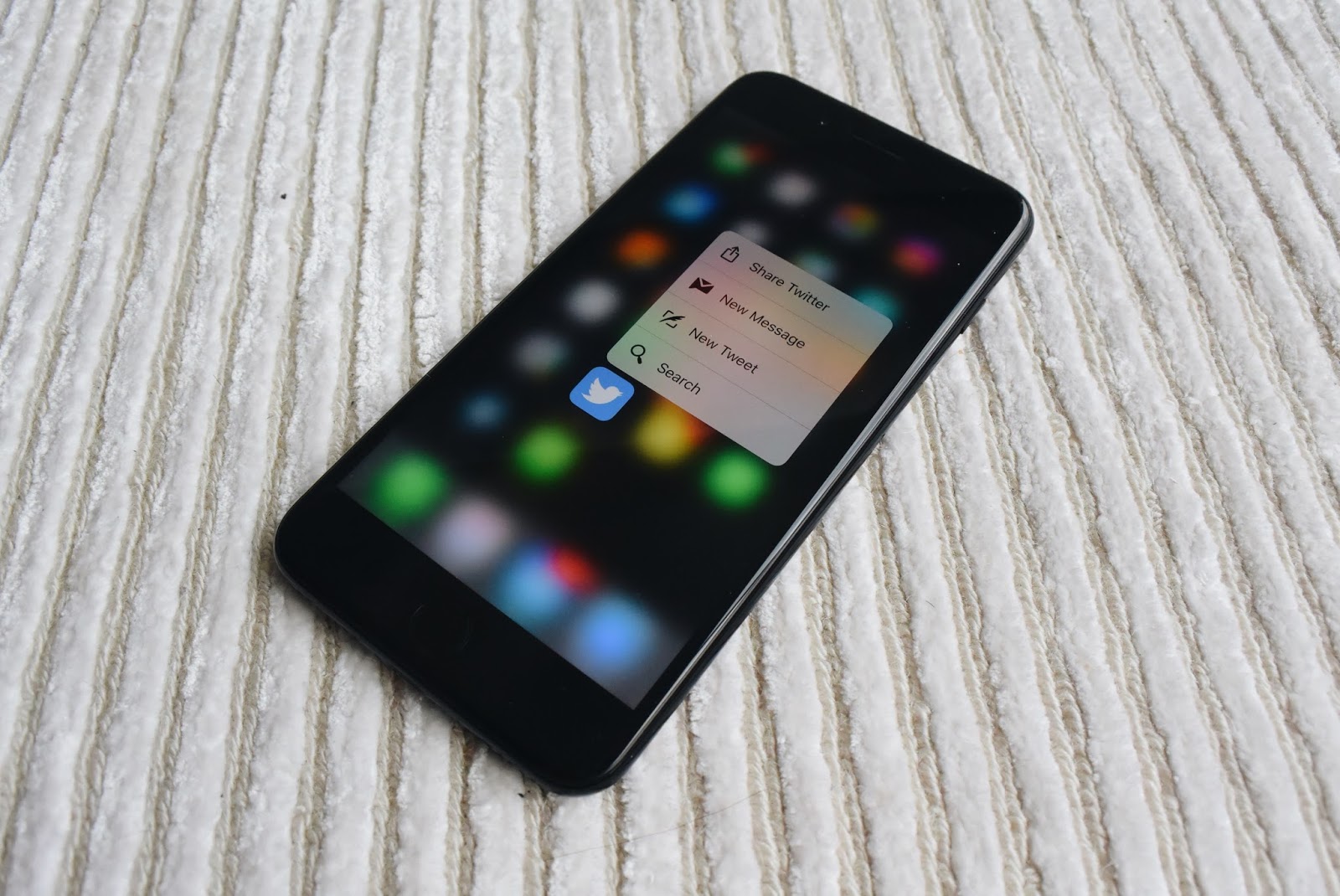 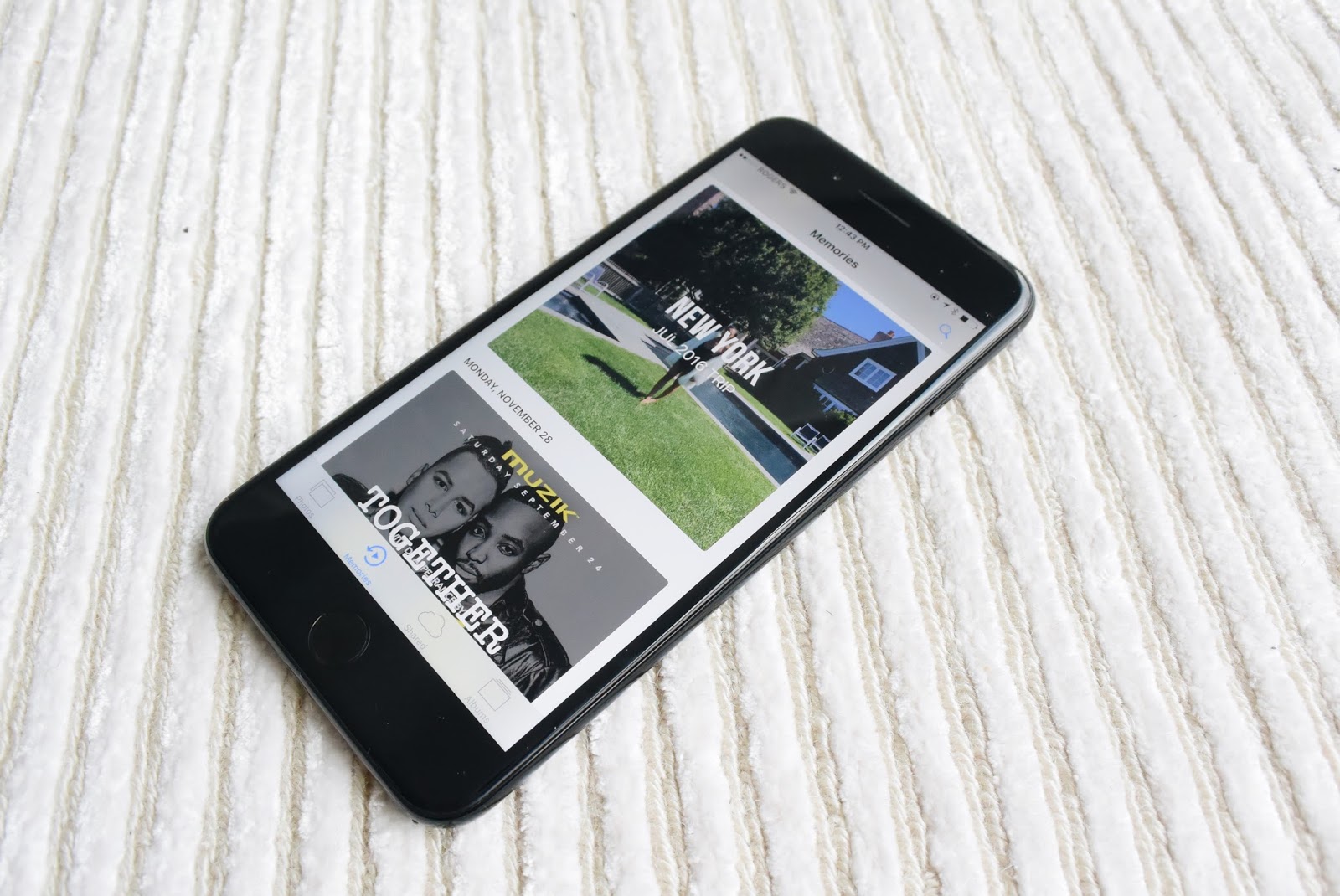 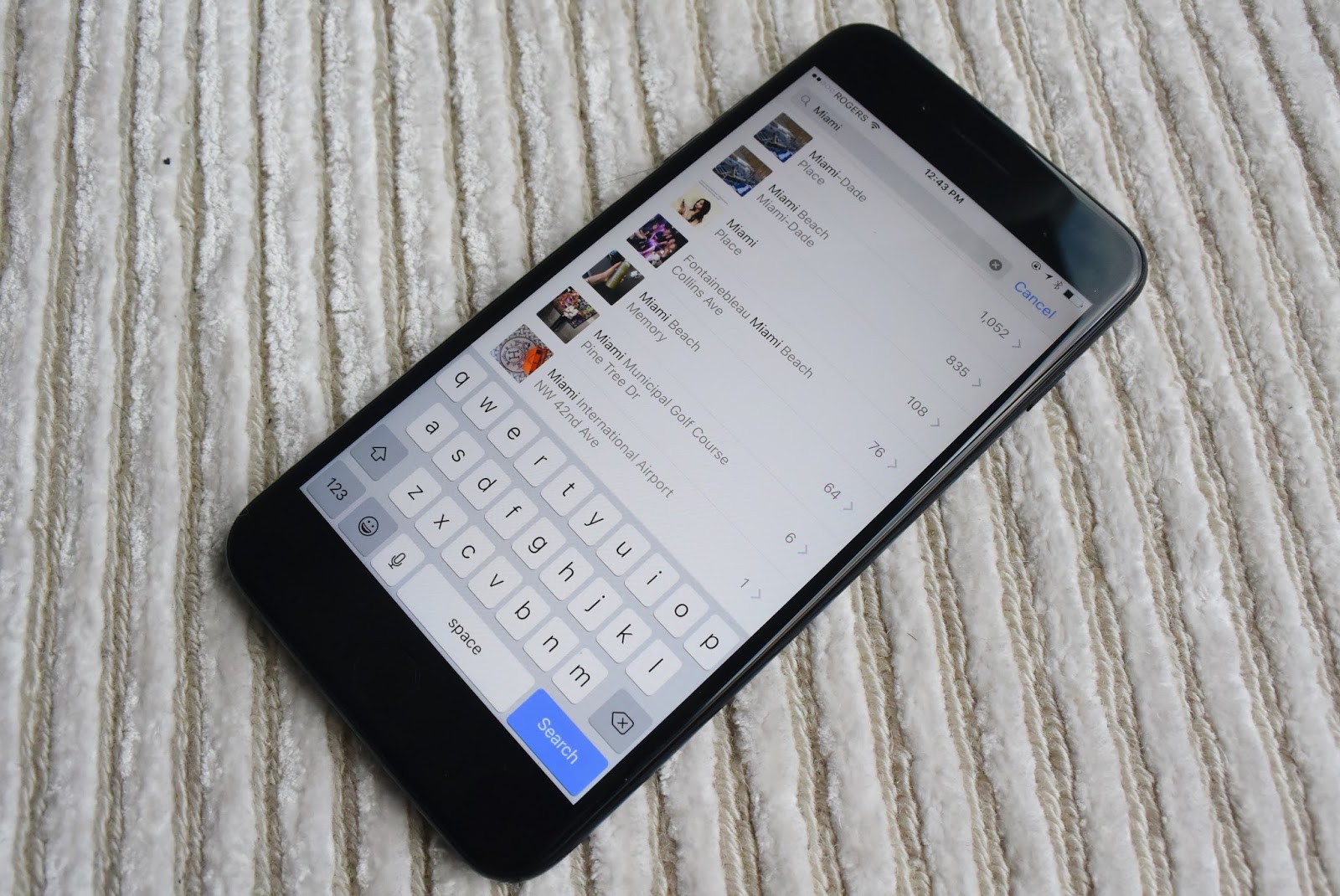 Apple does it yet again! Off the highlight of last-night’s Drake debut for his Apple Music commercial, Apple shares a heartwarming and I say, always needed reminder to ‘Open your heart to everyone’ especially during the Holiday season!! Apple reimagines the modern day Frankenstien who just wants to get in on the holiday action, using his device to share one of his favourite holiday carols.. OMG SO CUTE I CAN’T!!!! Enjoyyyy & happy holiday season!!!