According to a report published, Kering, Balenciaga’s parent company, has decided not to renew Wang’s contract, resulting in his Spring 2016 show being his last. Kering has not officially confirmed Wang’s departure, it is said that the search for his replacement has already begun. Citing Alessandro Michele’s critical and financial successes at Kering-owned Gucci, a source reports that the corporation is open to hiring an unknown designer at Balenciaga.

Evidently I am still not over the Alexander Wang x H&M collection.. Seriously I think this is the coolest collaboration to date for H&M! That being said, enjoy these videos I captured and edited from my point-of-view at the Alexander Wang for H&M fashion show last week in Harlem, New York!! #YASSSBISHHHYASSS

AY YO!! If you’ve been following me on social media then you know that I’ve been in New York as a guest of H&M for the Alexander Wang for H&M collaboration launch! From press conferences to the mucho-coveted fashion show! This has definitely been an experience for the books! It’s been a short but oh so sweet trip and it was really cool getting really immersed in the world of H&M and hanging out with the homies from team Canada #ShoutOutToMyGirlEmily lol! Here are a few moments from the private press conference where Vogue editor Sally Singer gave a one on one conversation with Alexander Wang & Margareta van den Bosch about how the collaboration came about.. Margareta, the brains behind the collaborative efforts of H&M noted that the huge influx of work-out-to-fashion style played a big role in the collab… Then I have some moments from the show.. Ou the show! I can’t wait to share my favourite looks and ontop of it the VIDEO of the runway and YASSSSS you already know Missy “Misdemeanor” Elliott!!!! #YAS #YAS #YAS!! Regarding the collection!? You already know I love everything Alexander Wang already does in his ready-to-wear collection so you can only imagine the excitement when I heard about this collaboration! It is the epitome of street style cool! I know there are some killer Alexander Wang style bags, and a whole lot of sportswear inspired but actually useable/wearable clothing.. So good!!!! 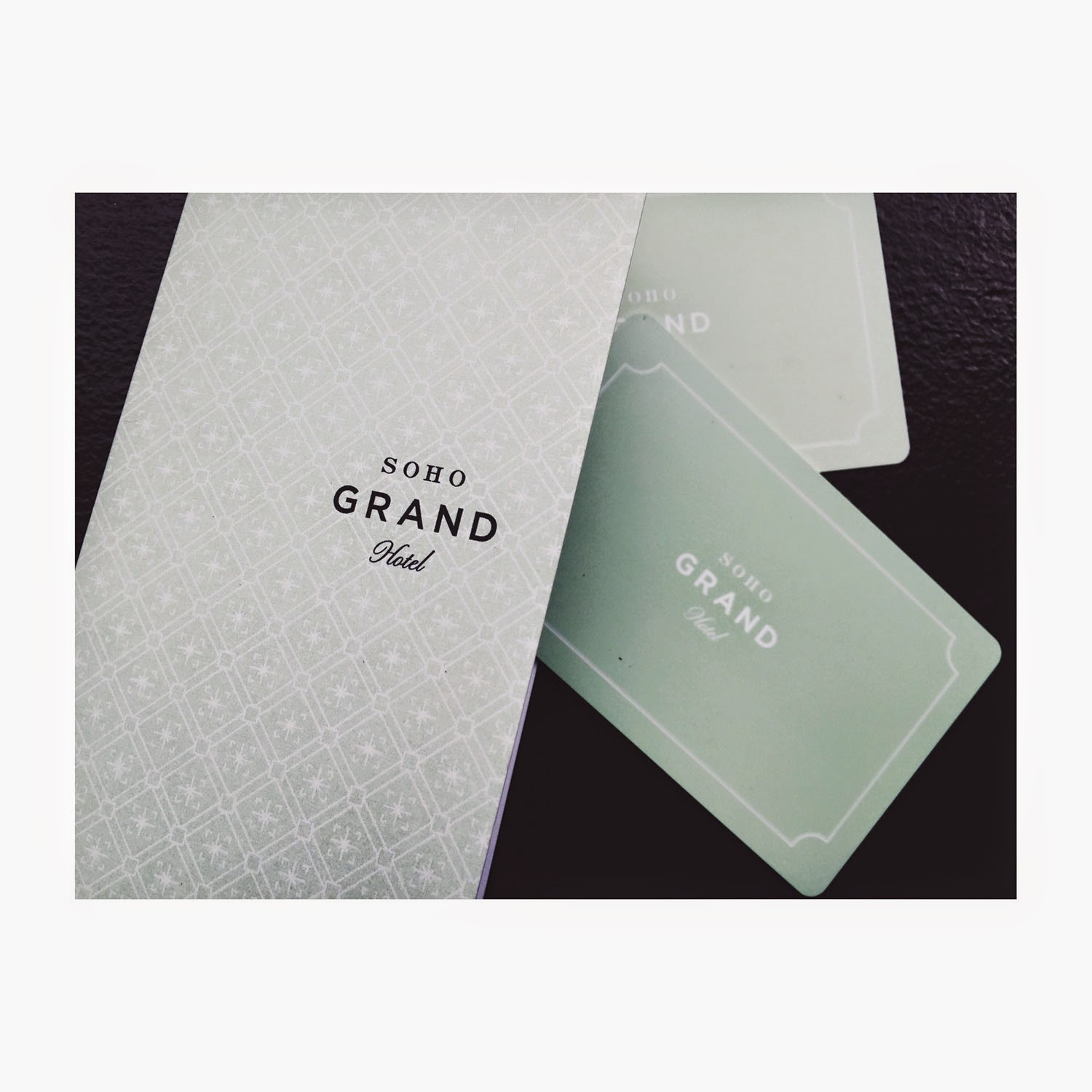 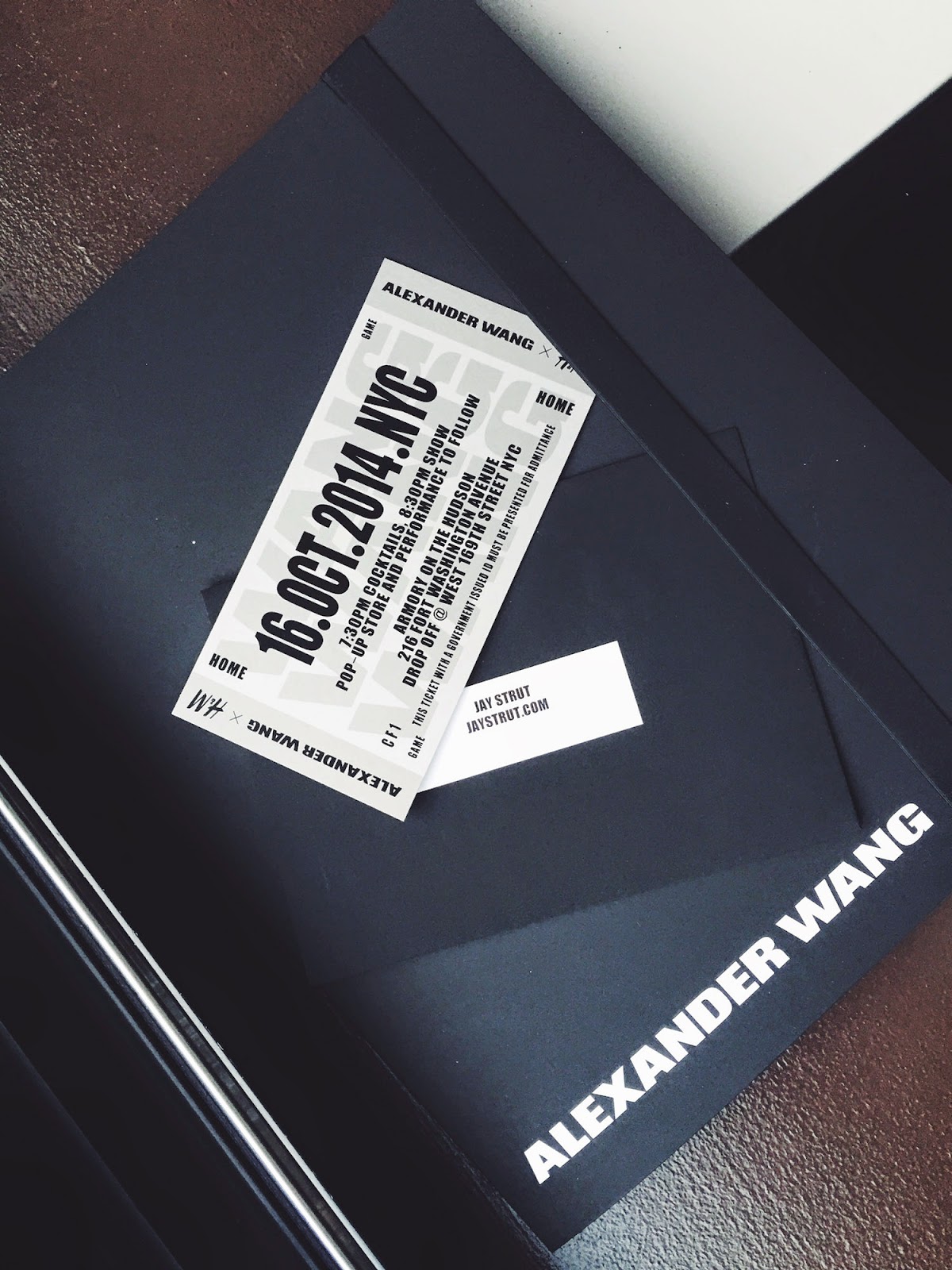 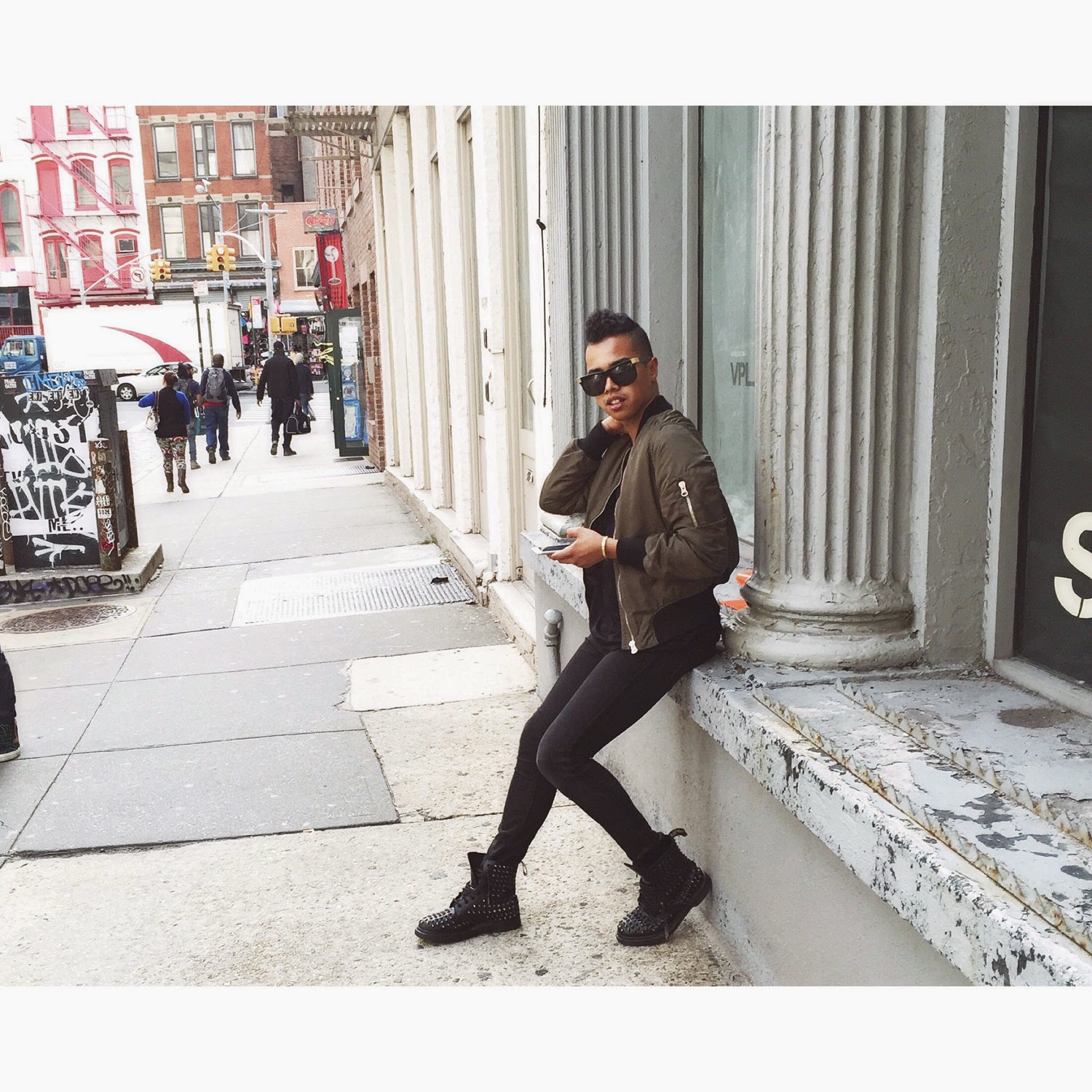 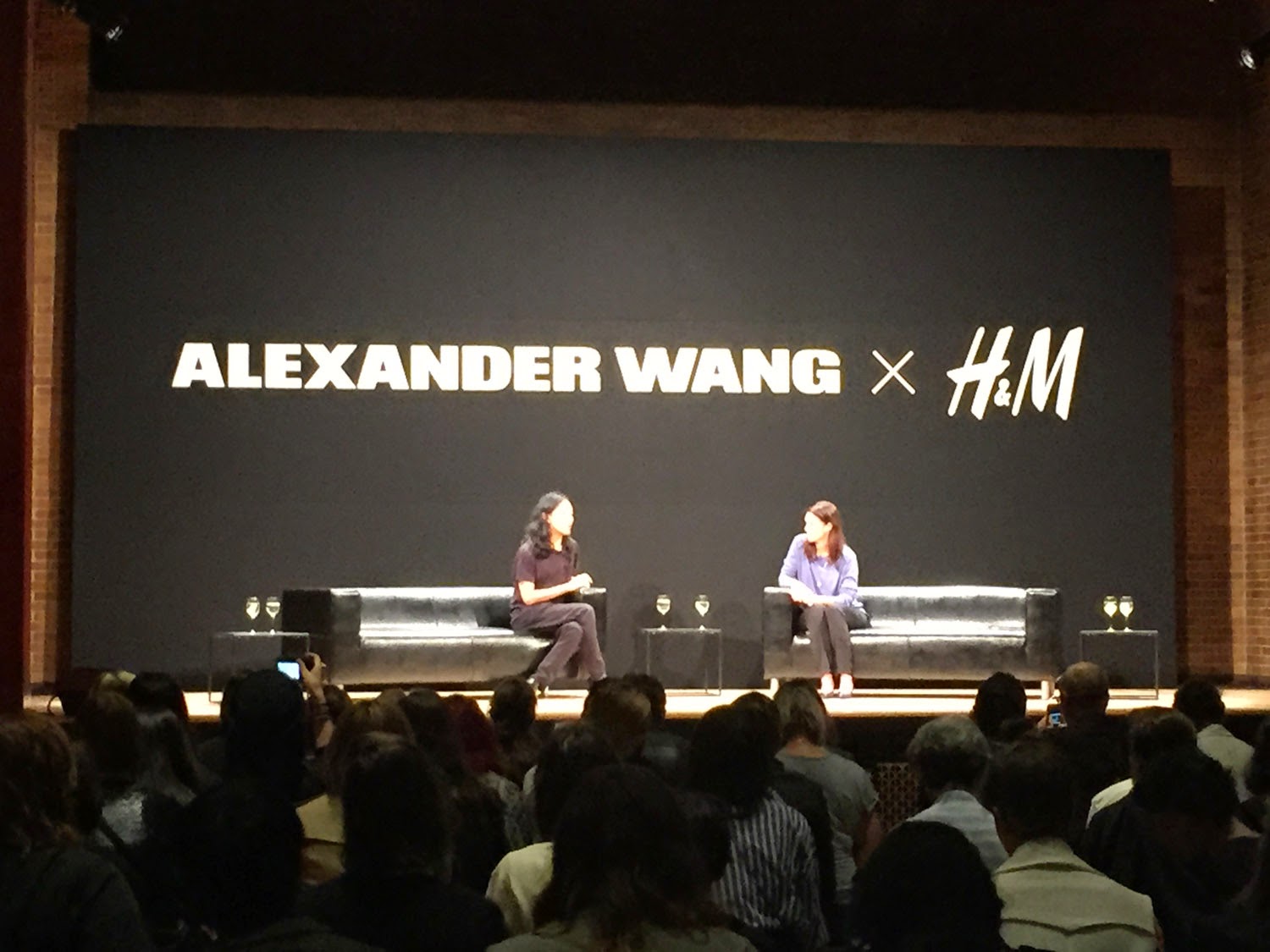 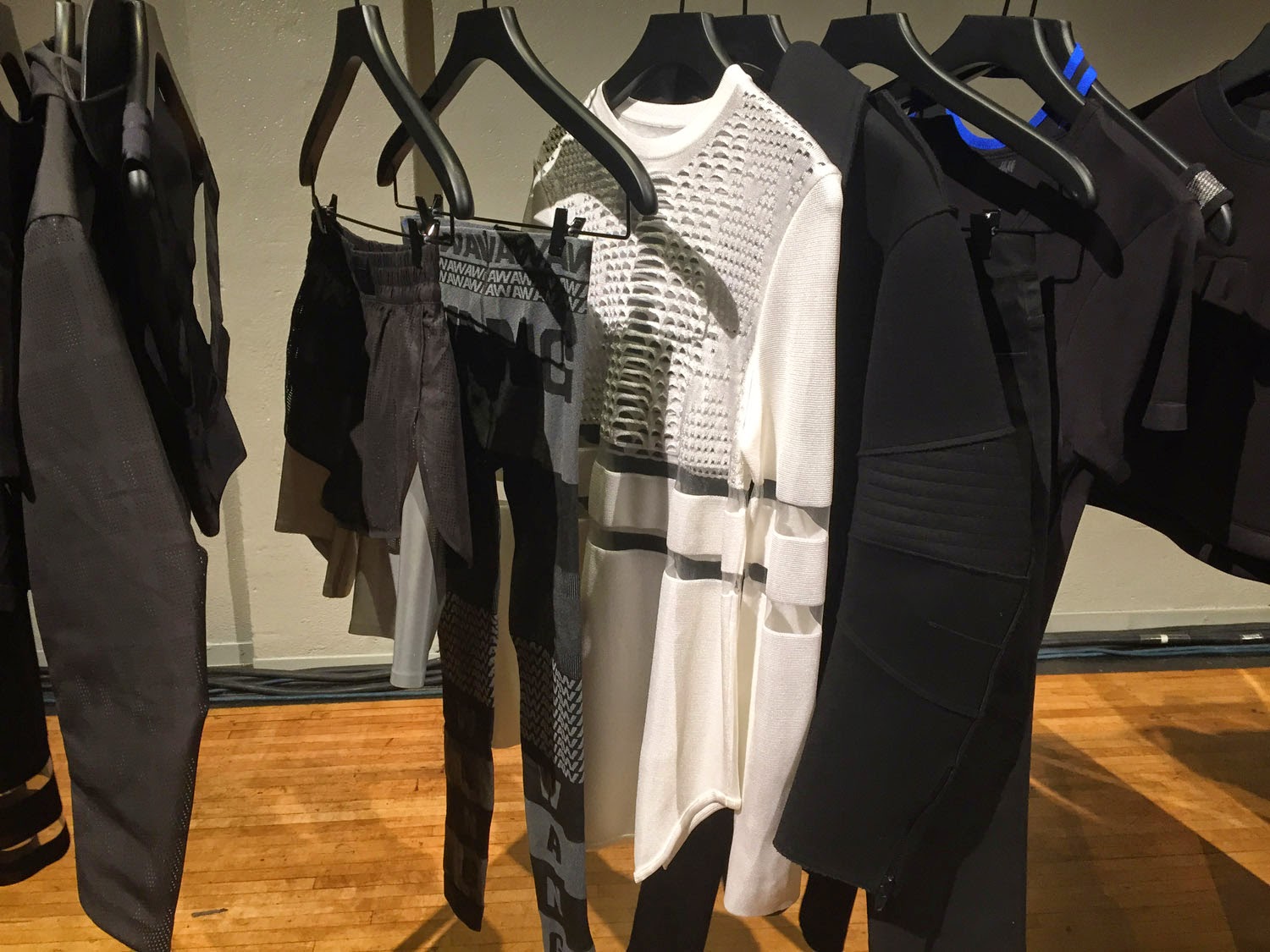 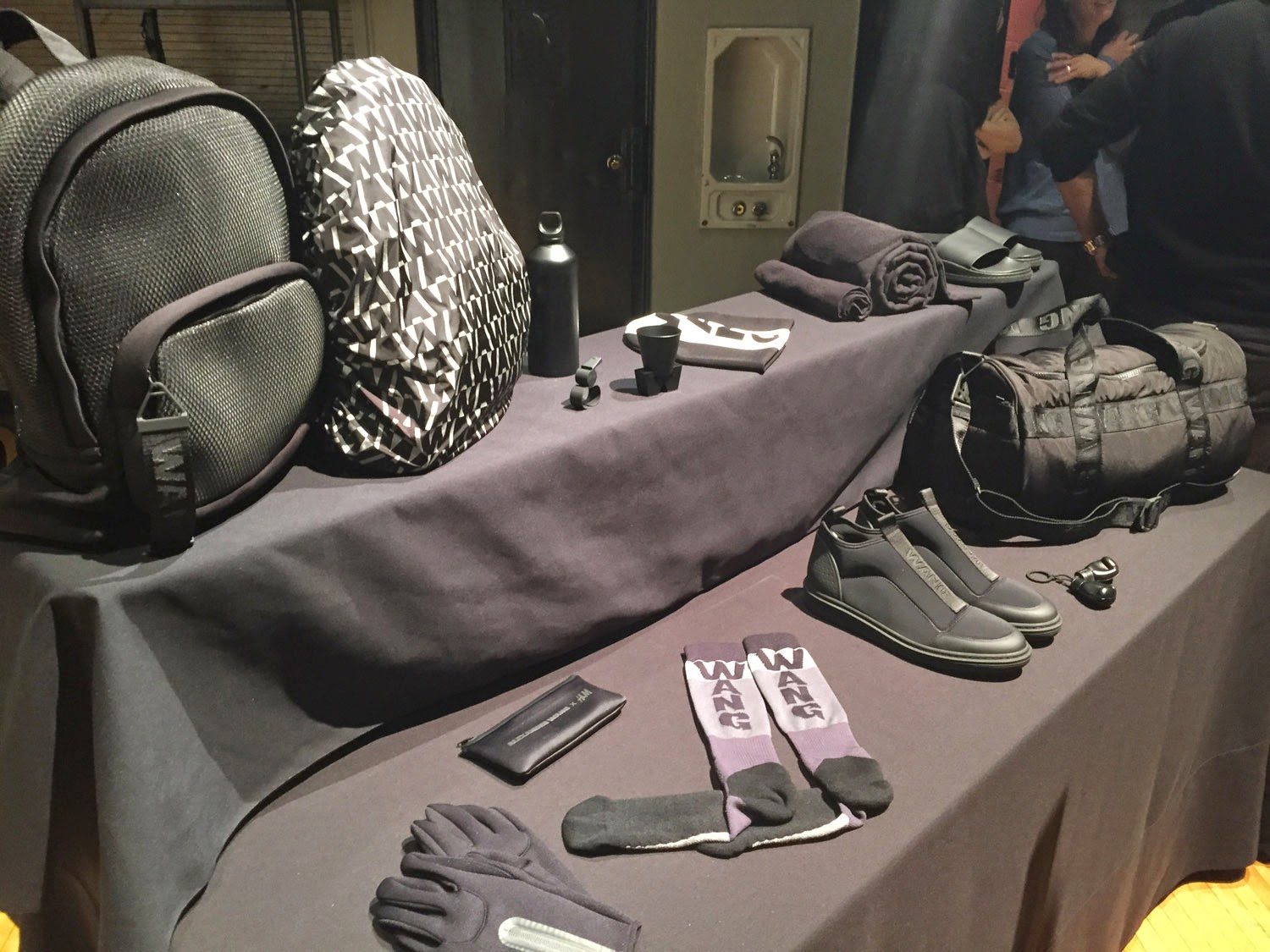 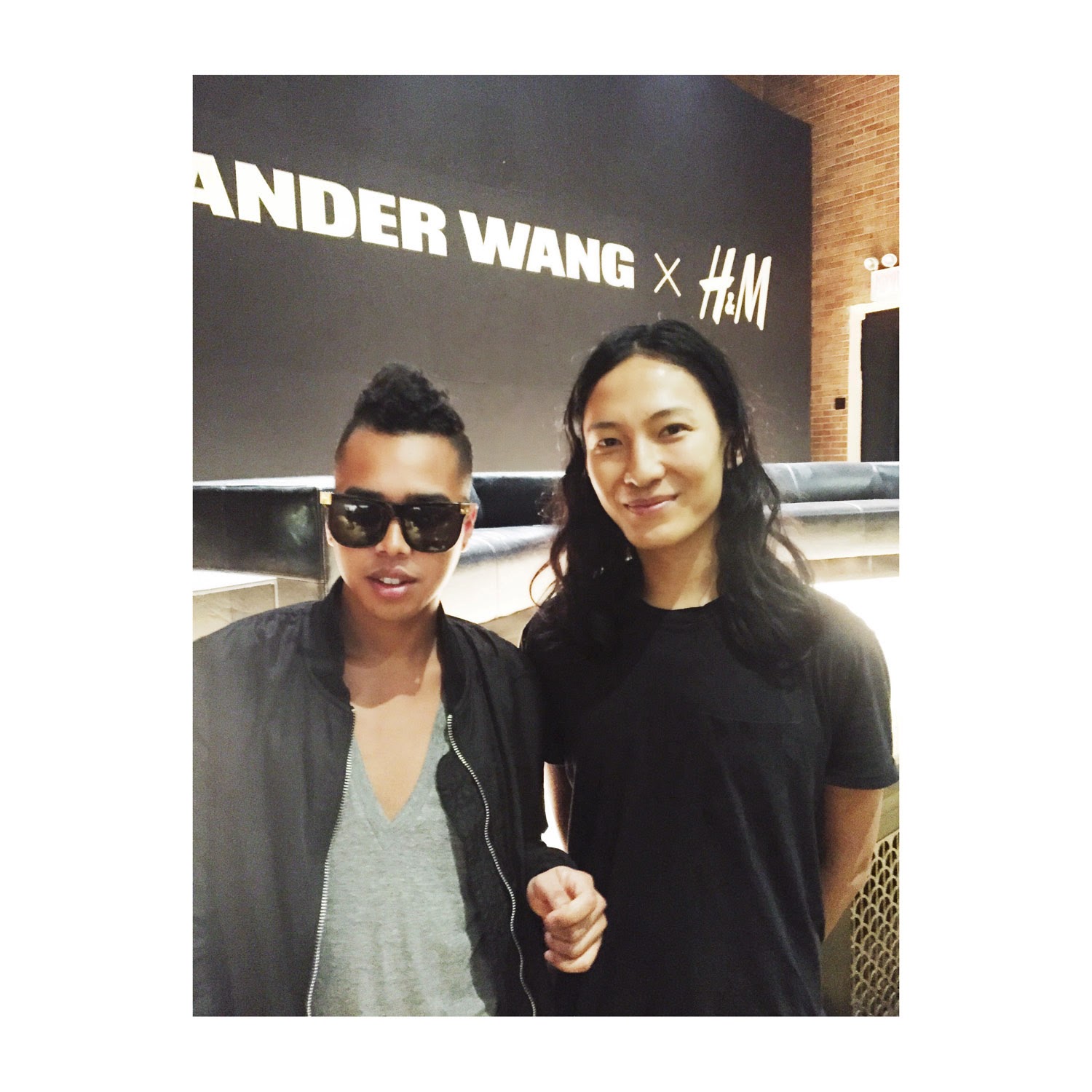 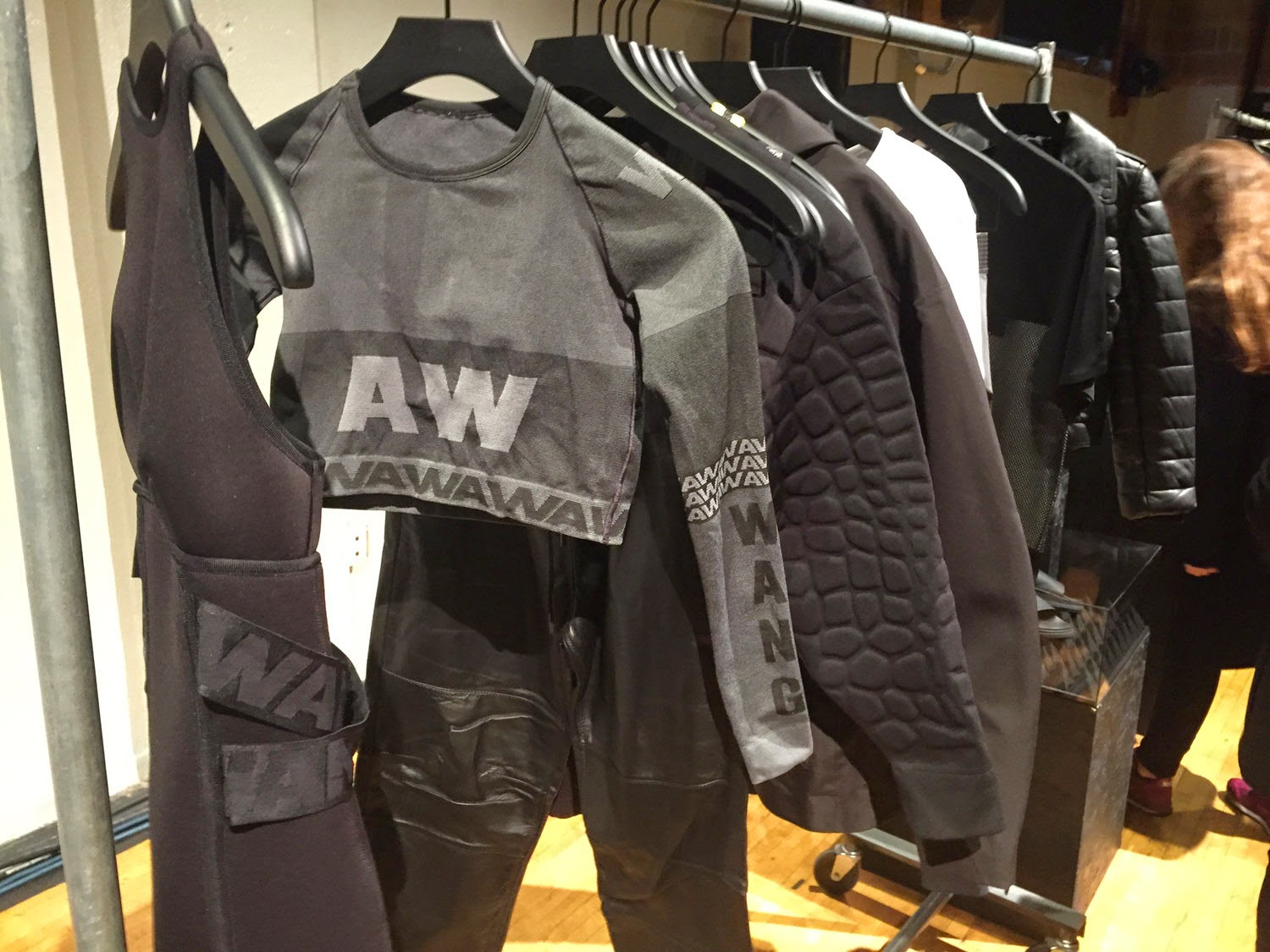 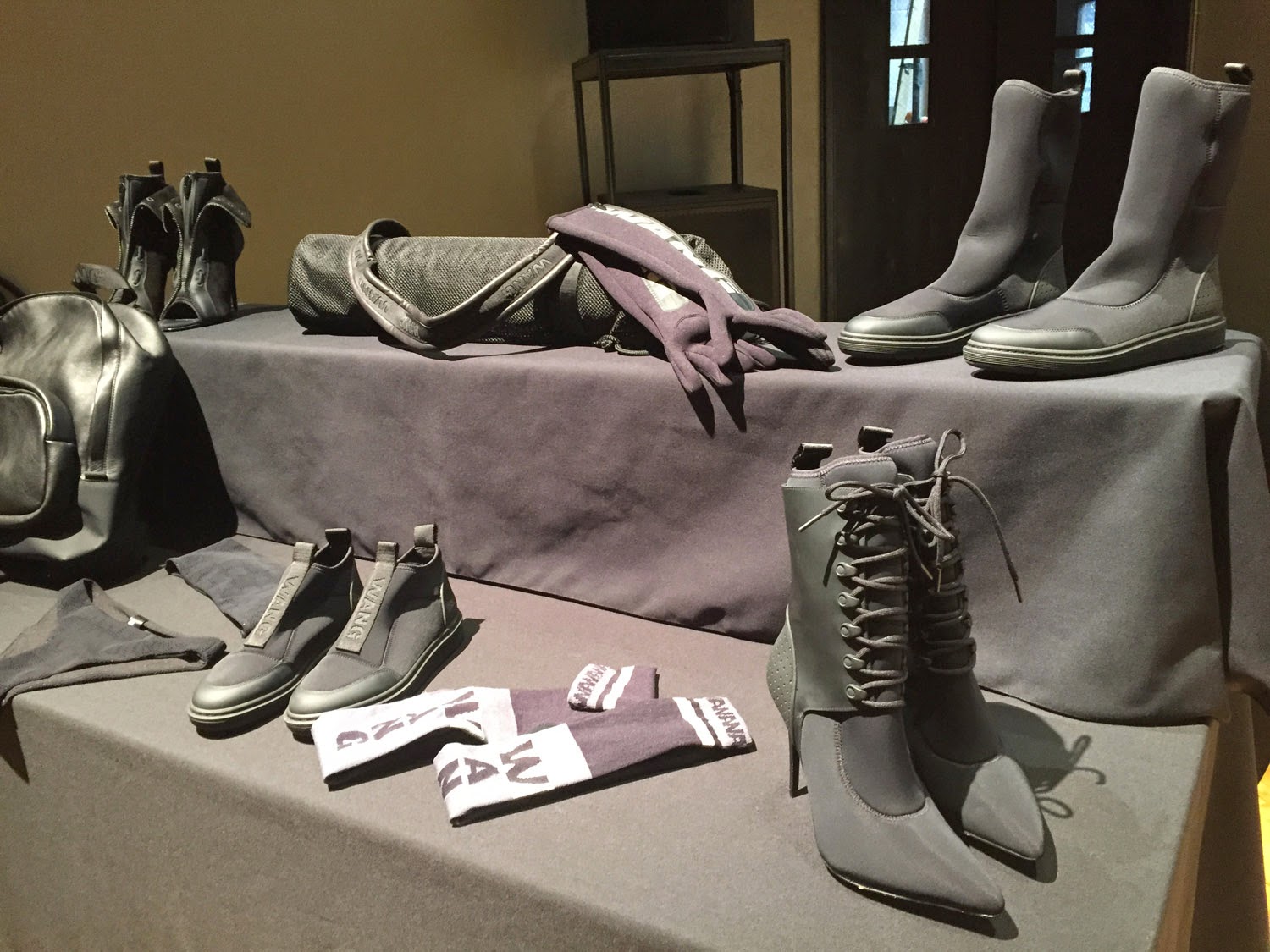 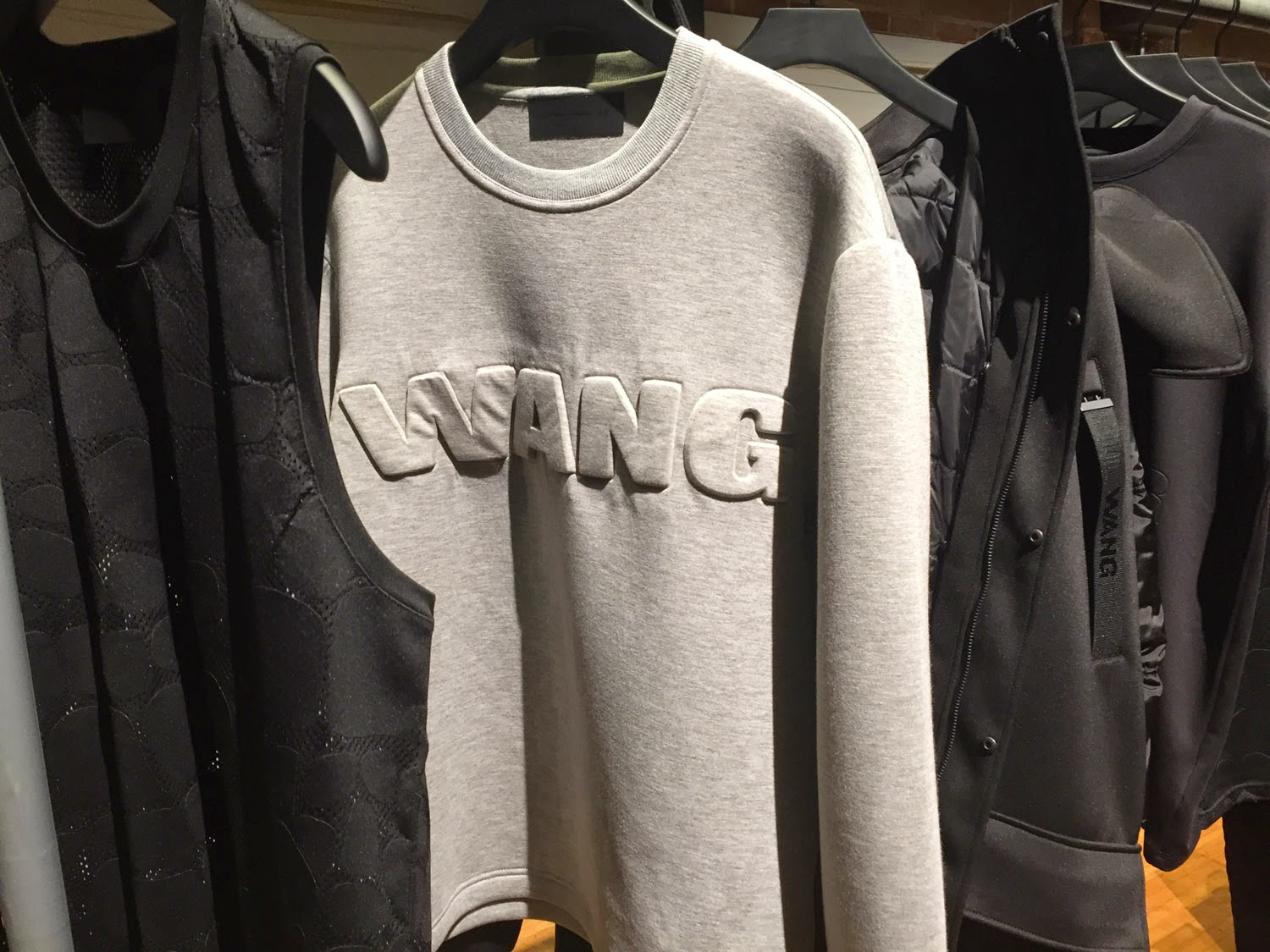 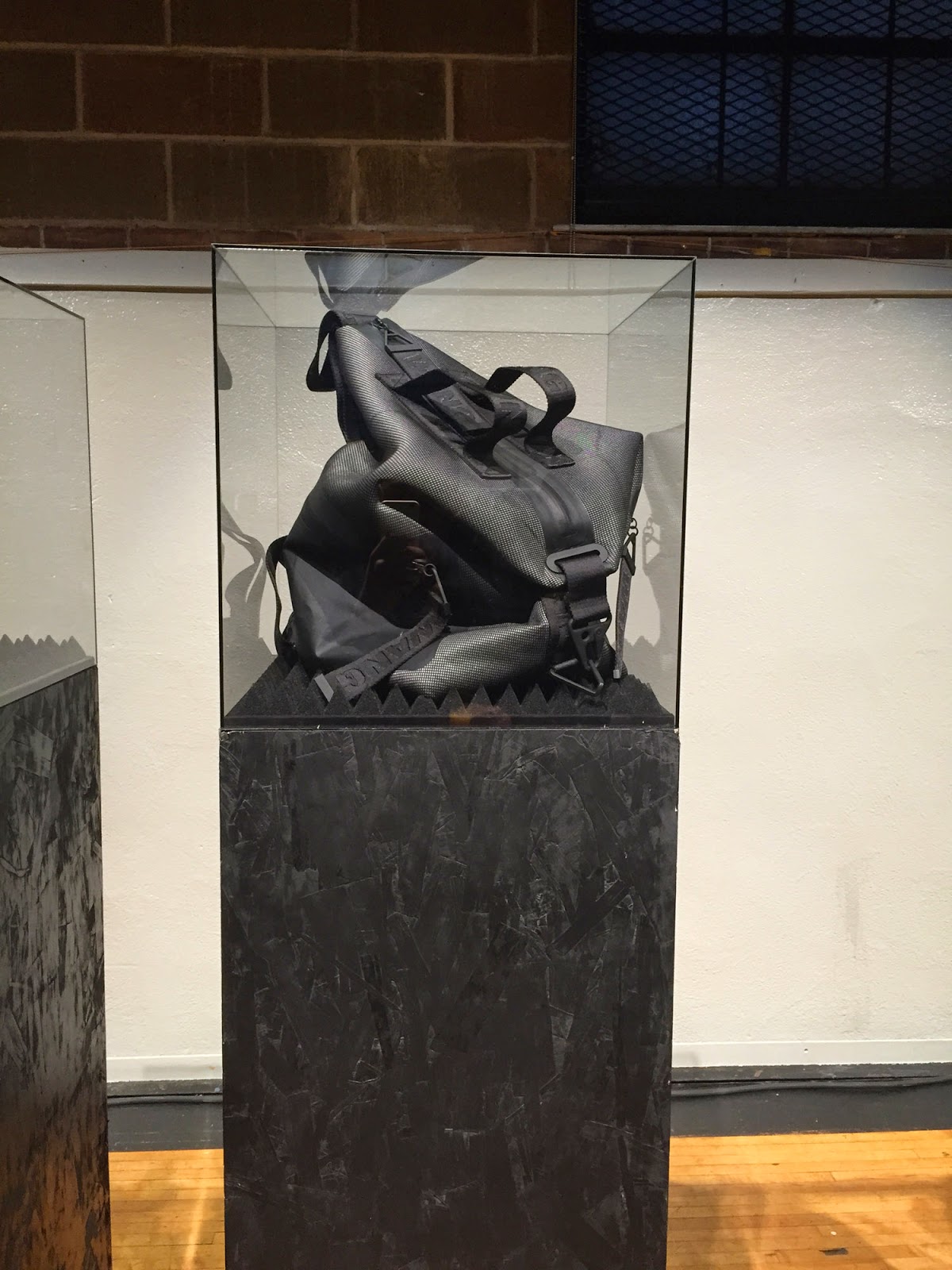 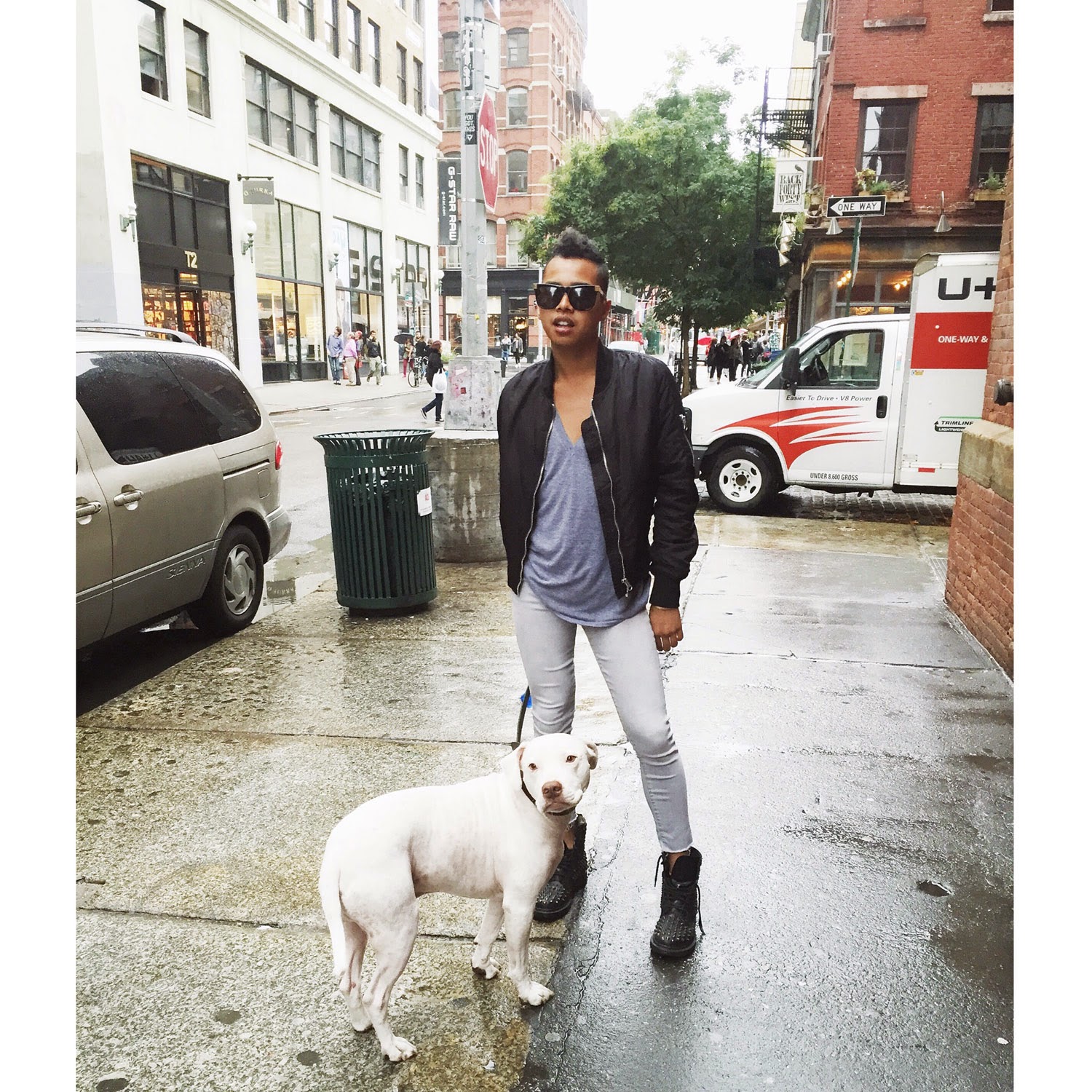 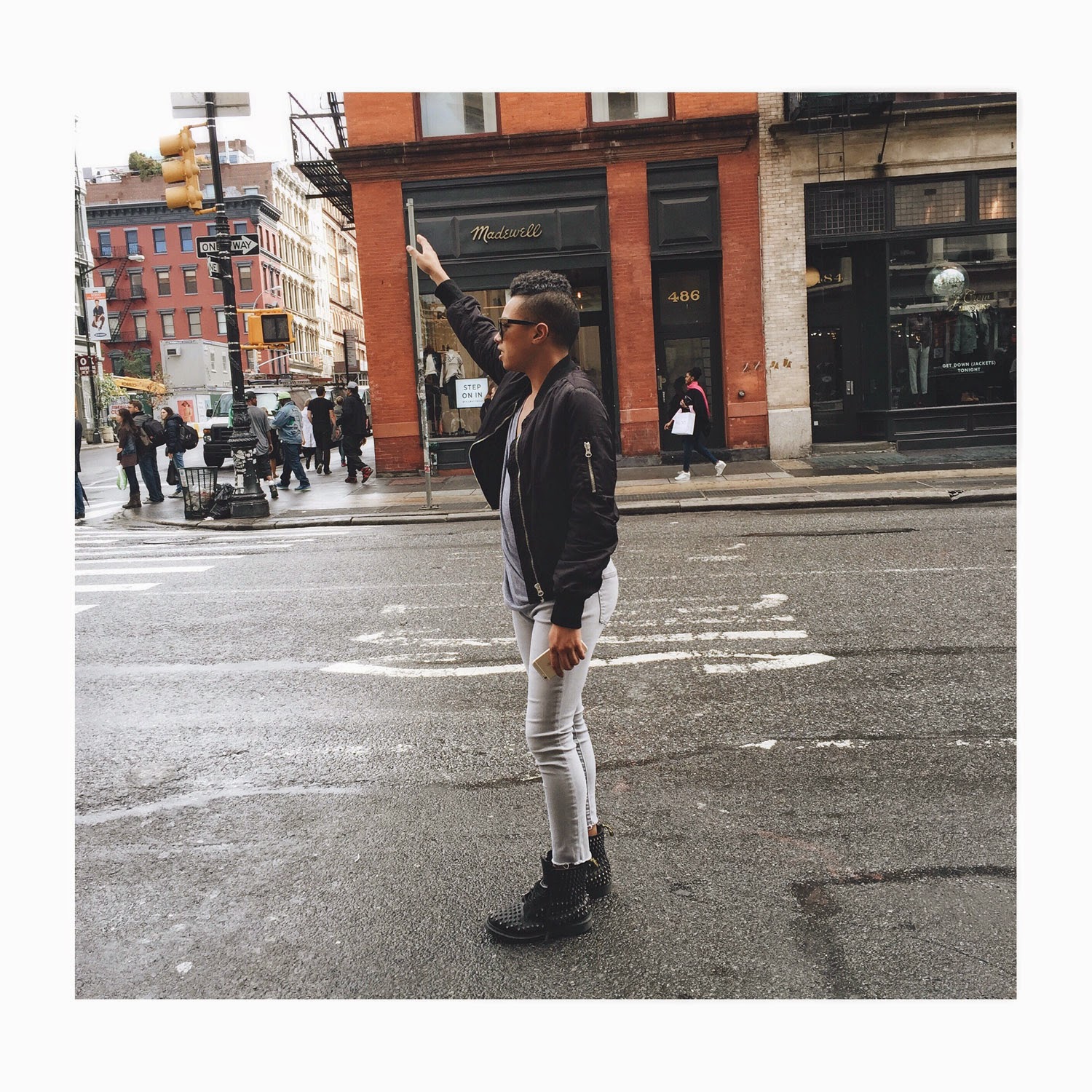 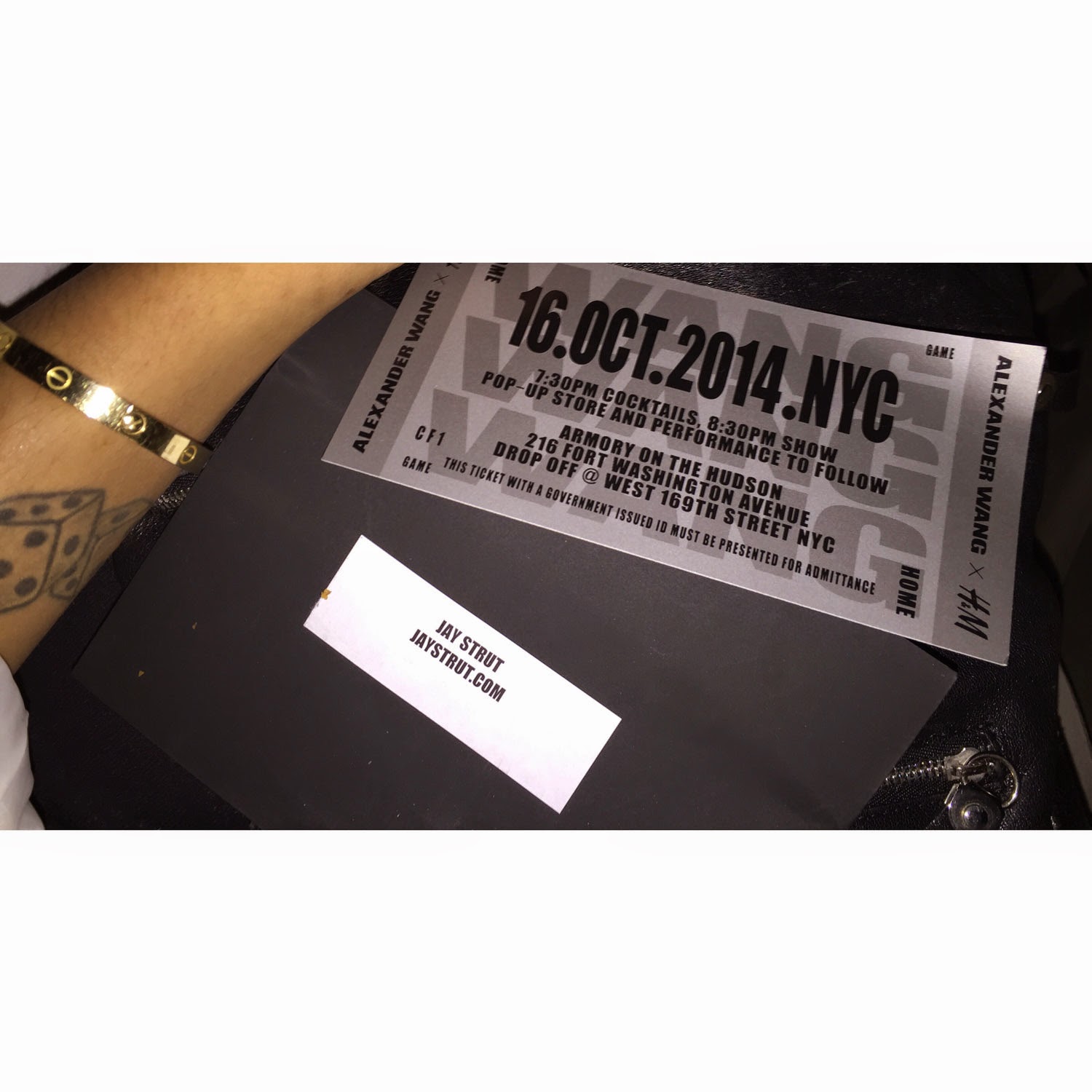 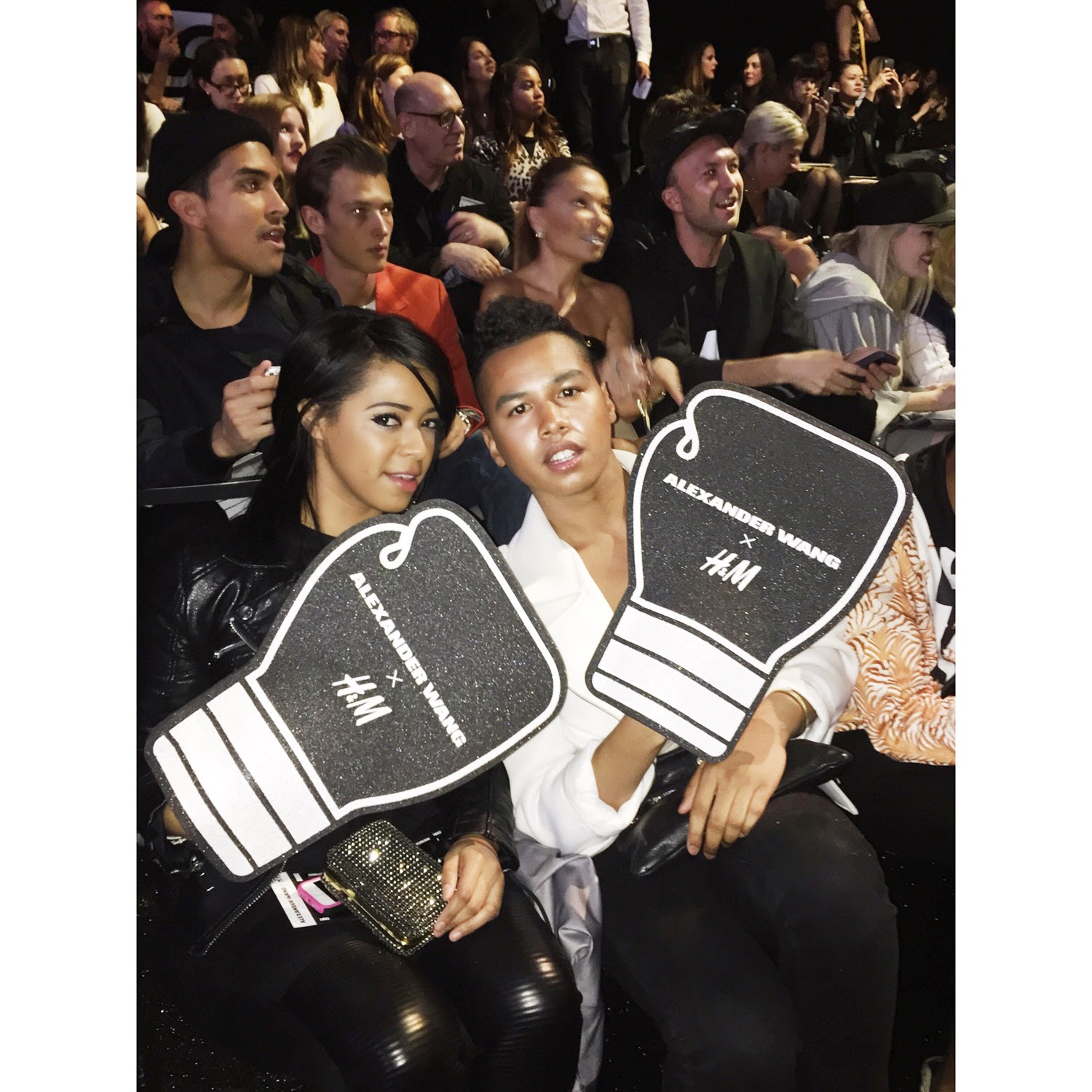 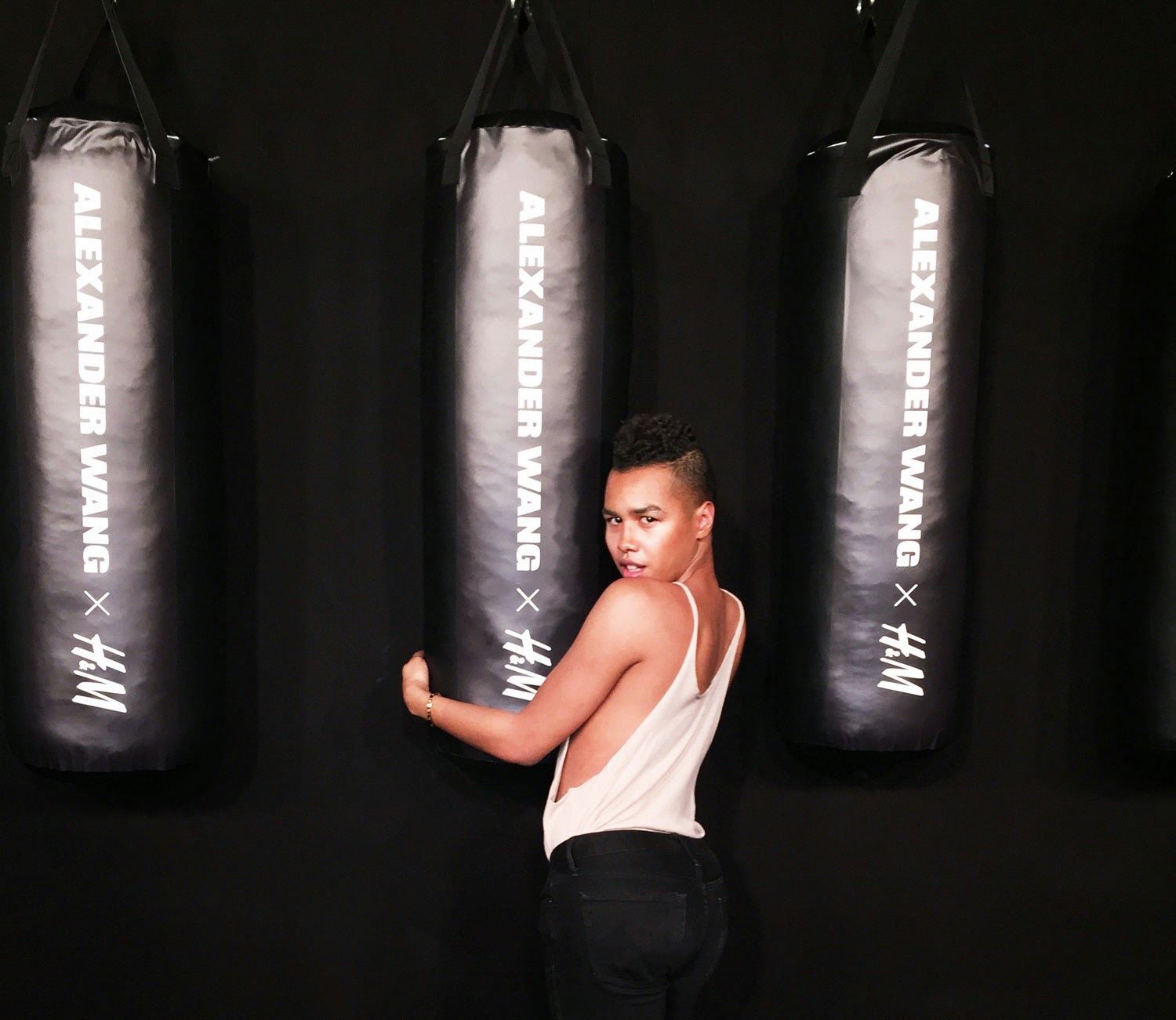 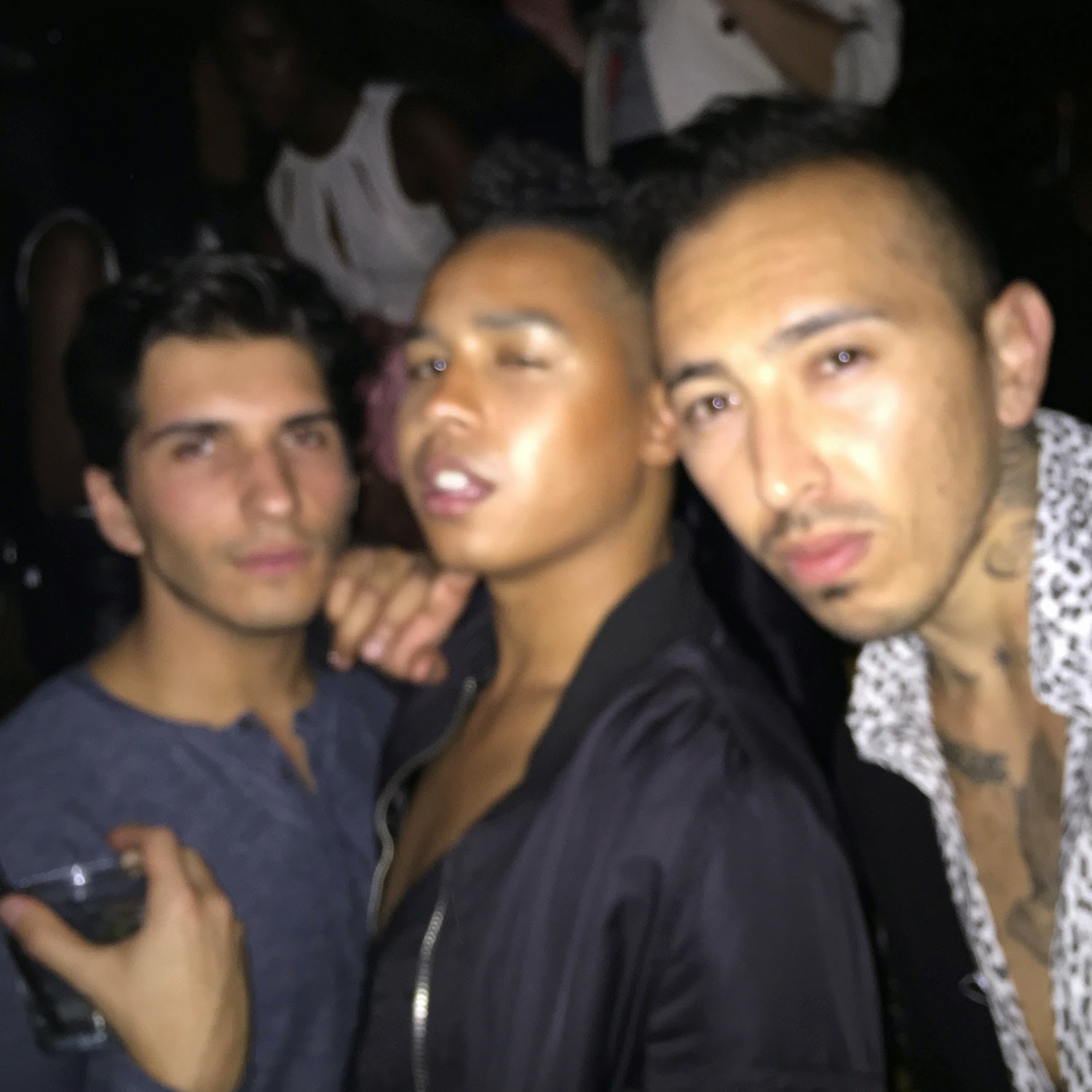 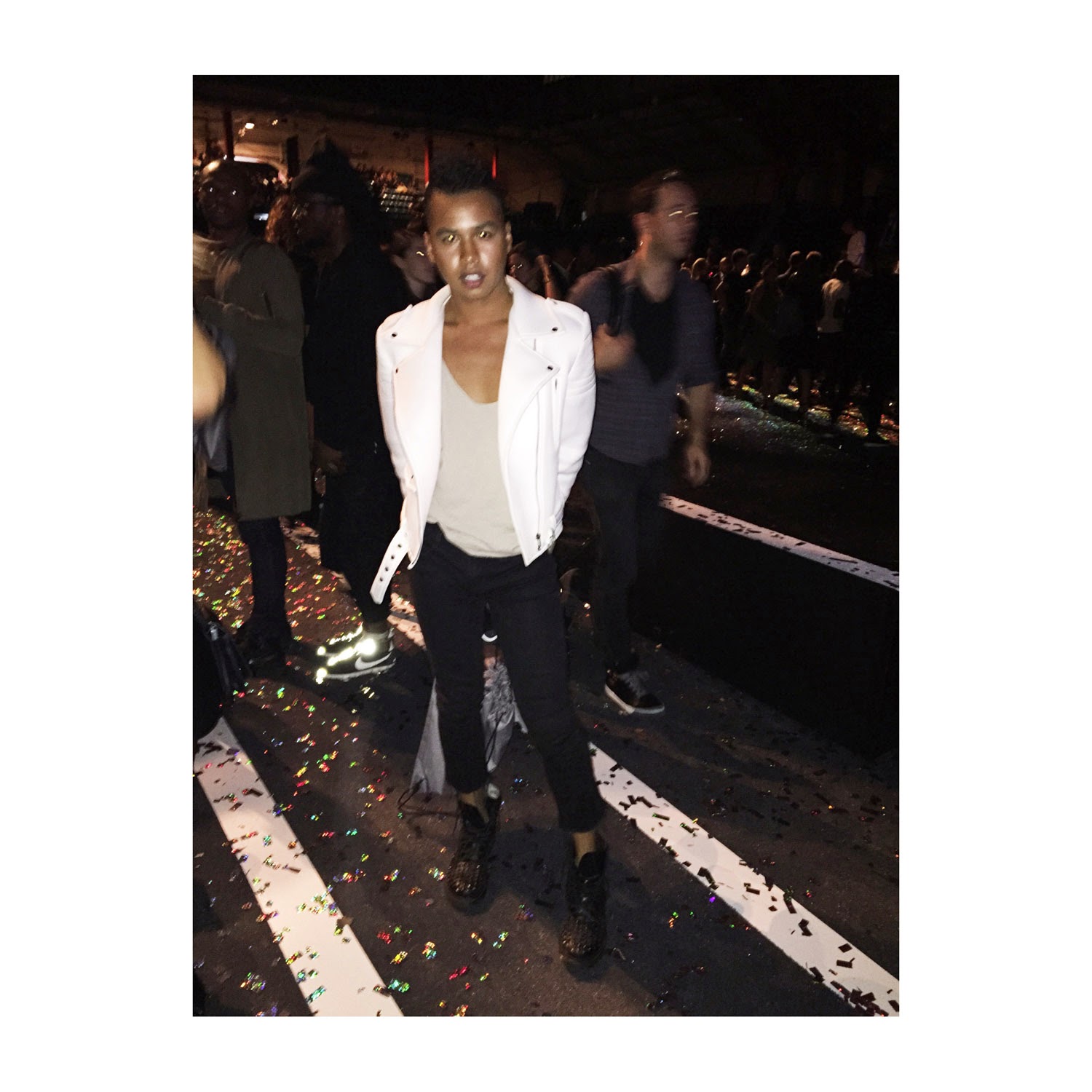 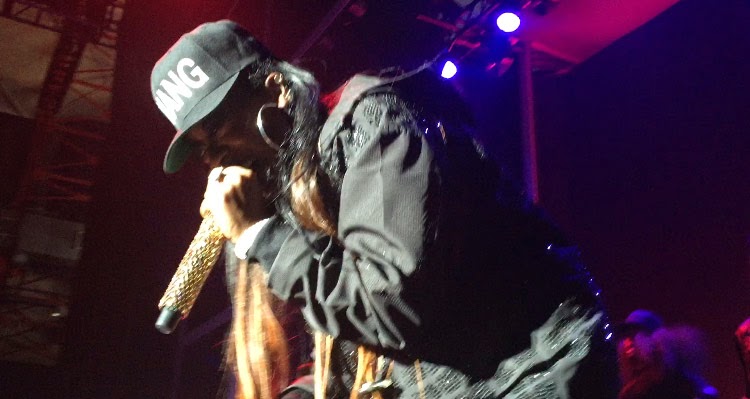 Well yes, it was as good as it sounded! Imagine an entire warehouse full of T x Alexander Wang merchandise.. All.. For.. Free… Well imagine no more because naturally the entire thing was documented and, seriously, how hilariously chic.. People went H.A.M. for the Wang **wink((.. Anyways, check out the hilarious video above of the “Undisclosed one time only event”..

I nearly gasped for air…oxygen…LIFE! When Natalie showed me this video the other day! Wang team really out-did they selves with this one! It’s seriously ridiculous and I love some of the special guest appearances! I wonder if Bon Qui Qui will be appearing at Alexander Wang’s Fall/Winter 2013 show this coming New York Fashion Week!? Definitely can’t wait!