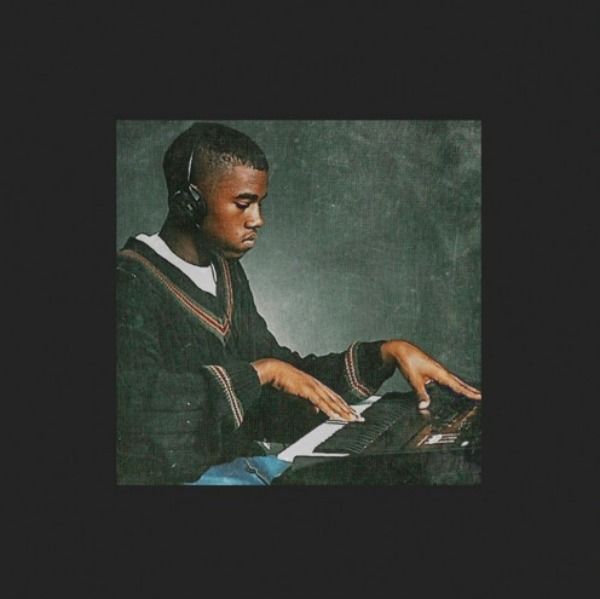 According to online sources, Kanye West, has been releasing new music over the last couple of Fridays, today included. Last week, he released ‘FACTS’ where he pretty much followed suit to the song title and laid down facts on facts on facts.. Today he releases ‘REAL FRIENDS & NO MORE PARTIES IN LA’ which is [from my perspective] a relatively calm and cool track where West shares his opinion on friendship, family and some other things nonetheless… Then the track ends and then transitions to it’s second part talking about [I guess..] partying in L.A.- Check out this weeks release below. 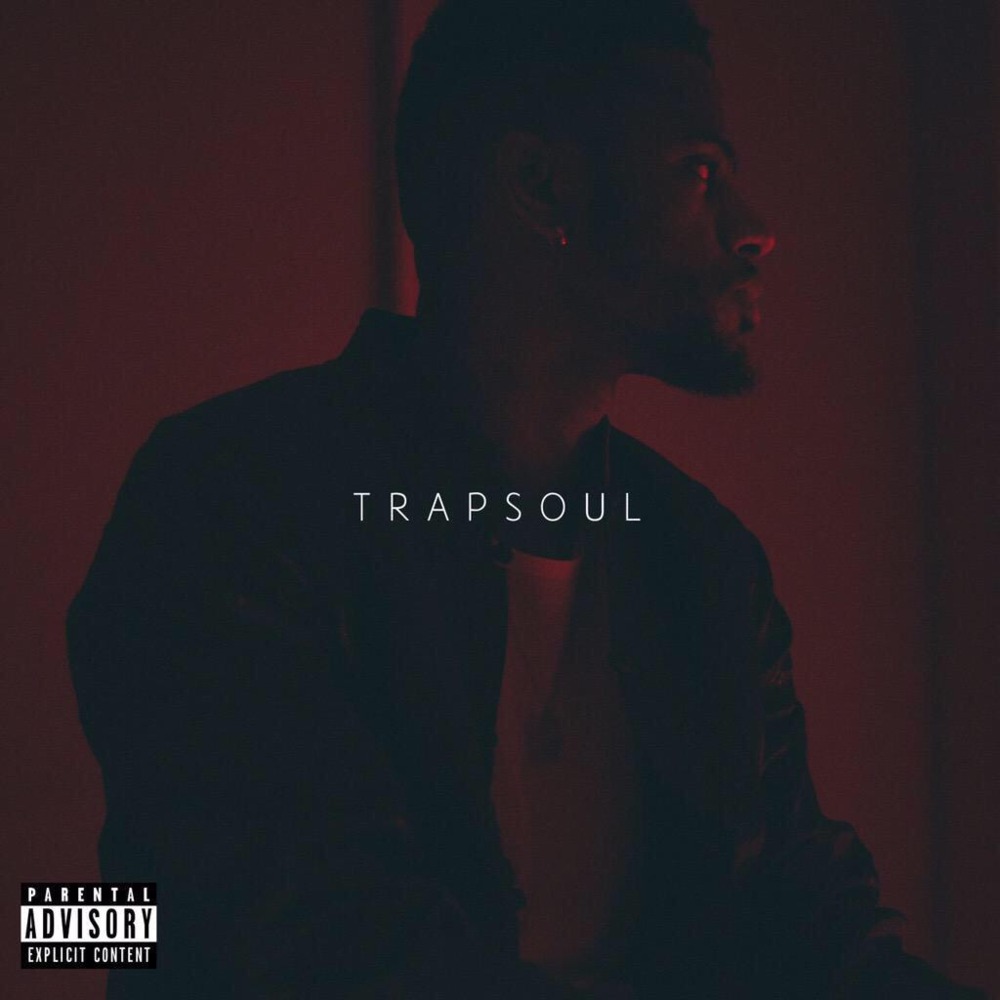 Current obsession you ask? Bryson Tiller – Right My Wrong’s slash just Bryson Tiller in general.. This man has got’s to be new current obsession for the month since on account of, I have NOT stopped listening to each and every song from his album ‘TRAPSOUL’ which definitely best describes his very unique fusion of styles that comprise of his music. Enjoy!! Xx CURRENTLY ON REPEAT LIKE NO-BODIES BUSINESS! CAN NOT WAIT to play this in Miami for Art Basel and just drive up and down collins!! How amazing is the vibe of this tune!!!!!!! 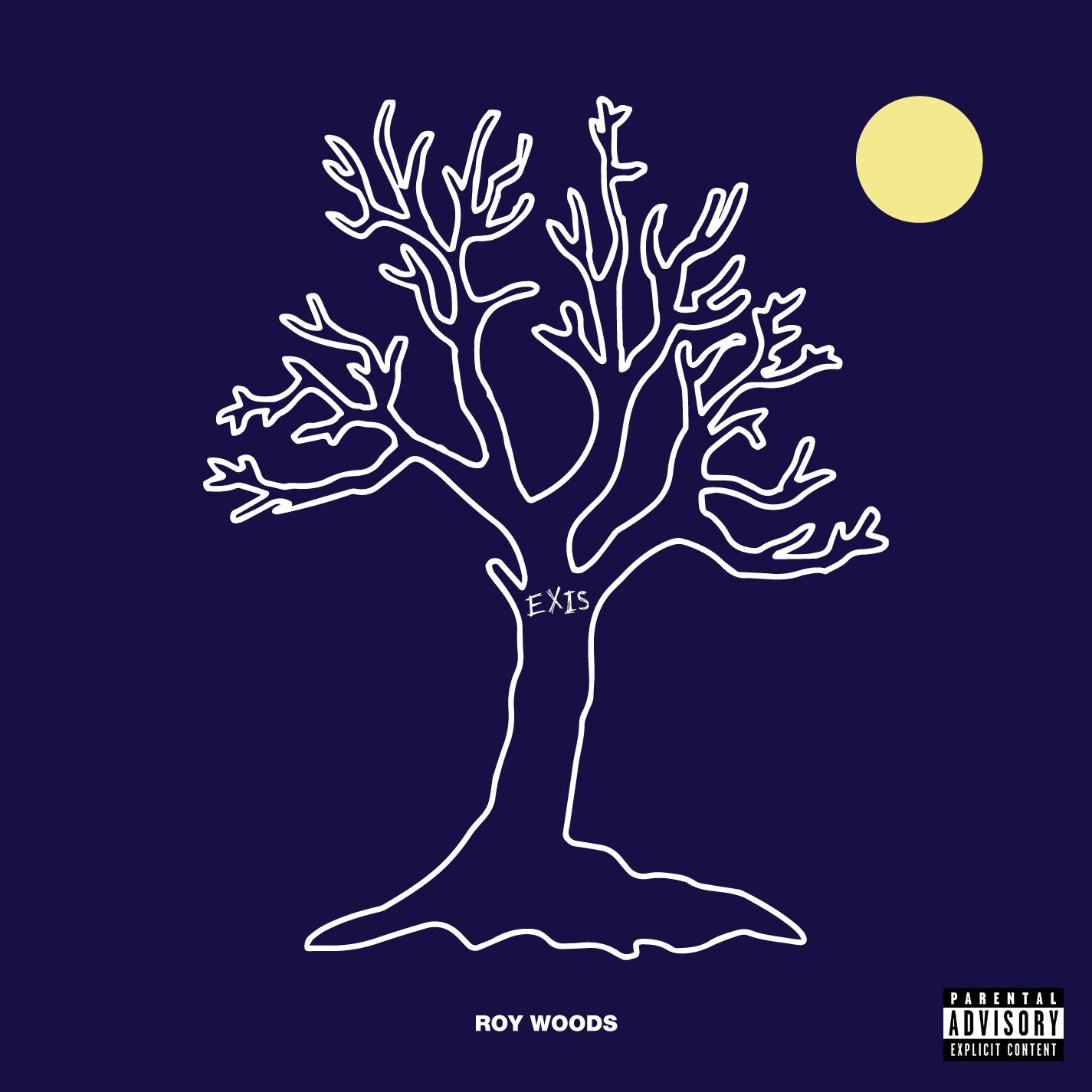 It’s Monday. So you know what that means, it’s time to share a track that I am currently obsessed with! Right now we got Toronto’s very own, Roy Woods’ new track Get You Good! This is currently my new addiction in life and I can not even deal with how obsessed I am with it lol!! Enjoyyyy Xx 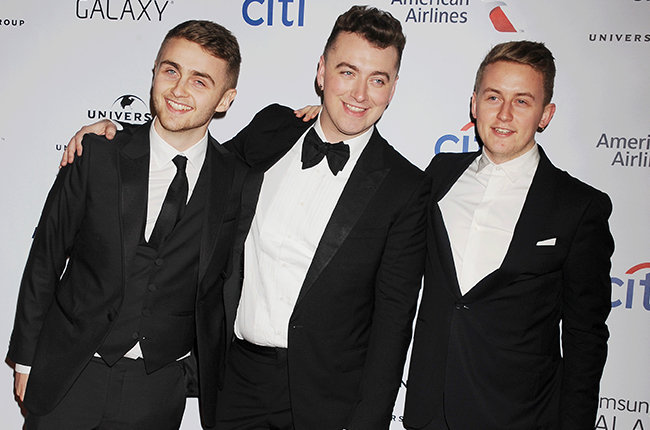 Some of my favourite covers to date have come out of the BBC live lounge! This, my friends, aside from Miley Cyrus’ Summertime Sadness cover, might just take the cake as the most amazing thing to come out of that studio! Sam Smith & Disclosure, collaborated on a cover of Drake’s Hotline Bling and I’m literally an emotional wreck after listening to it for the 500th time.. IT’S SO GOOOOOD!!! CAN I LIVEEEE!!! I MEANNNN!!! YOUR WELCOME!! XOXO